Monticha ‘Nam Phueng’ Tararattanakun, a Phuket-born girl, has won a bronze medal for Karate in the Asian Games 2018 being held in Jakarta.

Nam Phueng says, “I have been interested in Karate since I was seven years old. I told my parents that I want to learn and practice karate. I have now been chosen as one of the Thai national athletes. I am currently ranked number 46 in the world for karate.” 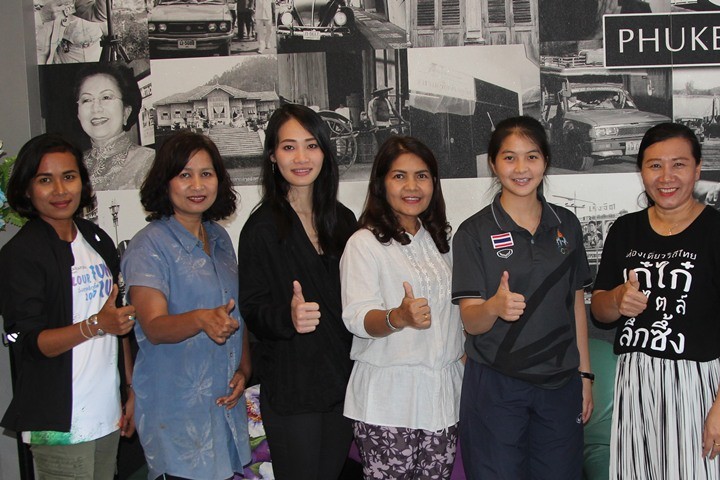 Chinese arrivals down, but not by much