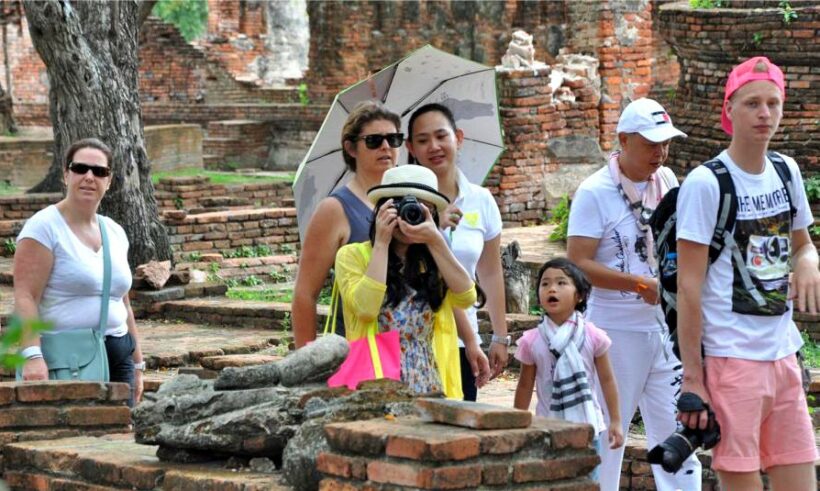 Thailand’s July travel figures are showing the first signs of a decline in Chinese arrivals – this from the Ministry of Tourism and Sports’ latest data.

But the news isn’t catastrophic. The July figures indicated a marginal decline as opposed to some reports of a mass exodus of Chinese tourists following the Phoenix boat disaster in Phuket on July 6.

The Ministry of Tourism and Sports’ permanent secretary, Pongpanu Svetarundra, has confirmed that July arrivals from China fell by less than 1% to 929,721, compared with the same month last year.

Two other supply markets, listed in the top 10, suffered declines in July. Laos was down by 3.26% (151,171 visits) and the UK declined just over 5% (769,751 visits) but the spokesperson say this is a typical decline during the UK summer holiday month.

So where did July’s tourists come from?

The general consensus in the trade was “expect massive declines in bookings to Phuket until October” when the peak season sets in and monsoon storms wane. But despite the warnings, the ministry’s data suggests Thailand enjoys a robust performance that is resilient to setbacks in individual markets.