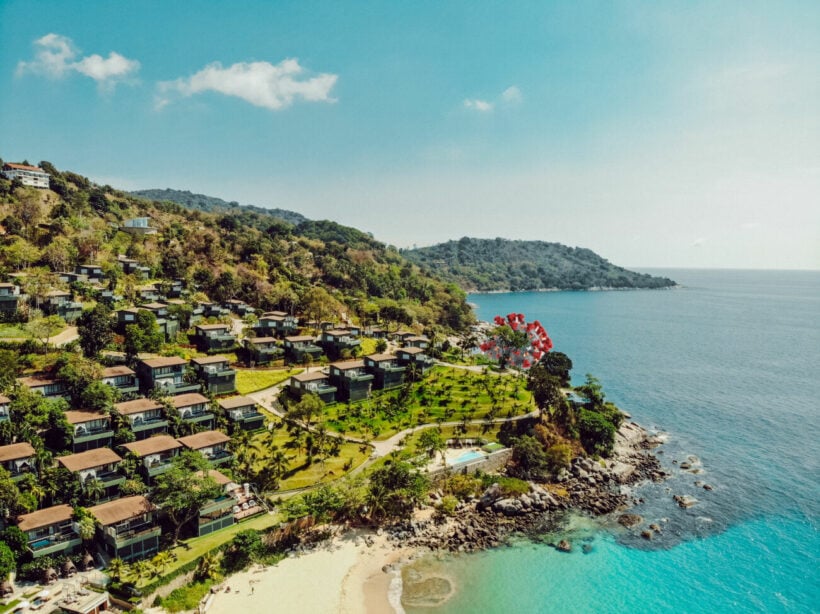 Though today’s Covid-19 numbers in Phuket are lower than yesterday, they do push the rolling weekly total above 900, 10 times the original threshold for reevaluating the Phuket Sandbox. One new Sandbox infection was identified, along with 169 domestic infections yesterday. Now, new deaths have been reported.

The Phuket Provincial Public Health Office report confirmed the new infections and no new Covid-19 deaths in Phuket. Breakdowns of Phuket data, all collected since the start of the third wave of Covid-19 on April 3, are included below by the numbers.

People test with antigen test kits when they are at-risk, but the results are not considered 100% conclusive. If someone tests positive, they will undergo an RT-PCR test to confirm the result. The case will only be added to the official numbers after that RT-PCR test is returned positive. Those in Phuket with a positive result from an ATK are moved to a Covid-19 Care Centre for safety as they await the results of an RT-PCR test.