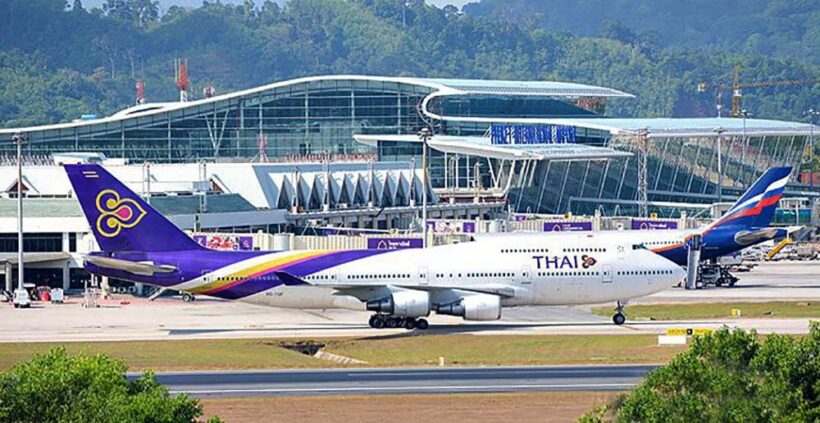 by Bill Barnett of C9 Hotelworks

In 2018, Phuket tourism experienced volatile trading. While the first half year achieved a record high 4.8 million passenger arrivals, the second half year dropped unexpectedly due to the impact of the boat tragedy in July when 47 Chinese tourists died in the capsize and sinking of the tour boat Phoenix.

Looking at annualised figures, Phuket airport hosted over 9 million passenger arrivals last year, representing an 8% year-on-year increase. However, growth was driven by the first two quarters of 2018, which rose by 17% year-on-year compared to the second half of 2017.

Passenger arrivals dropped slightly in the second half of 2018 compared to the previous year for the first time since 2015. Hotel demand slowed with market-wide occupancy declining by 4%.

Mainland China was the most impacted source market which had a sluggish pace of -3% July-December 2018 versus a strong growth rate of 45% in the first half of last year. In contrast, India with a 56% y-o-y increase, was the highest amongst international source markets in 2018.

Moving forward Phuket is seeking to expand through more diverse markets and demand segments. There remains concern over the impact of a large crop of new hotels in the pipeline, coupled with increased competition of unlicensed and illegal accommodation.

“Notwithstanding, we expect Phuket tourism will remain stable in the long term.” 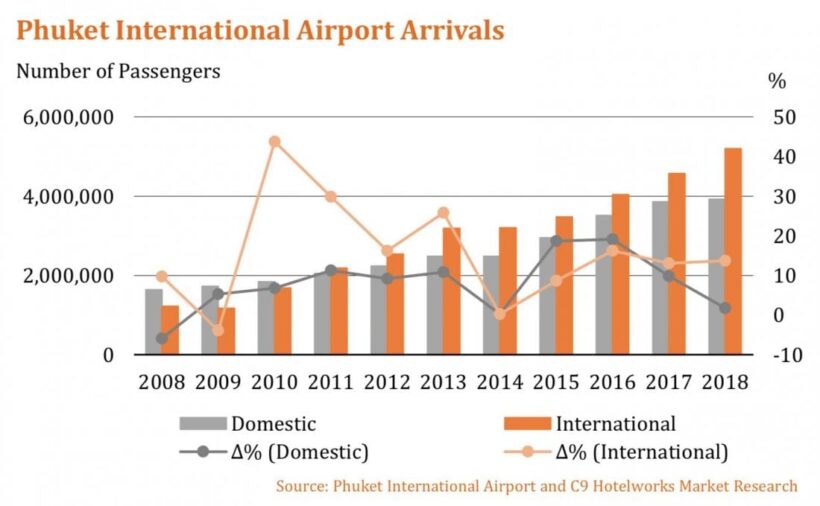