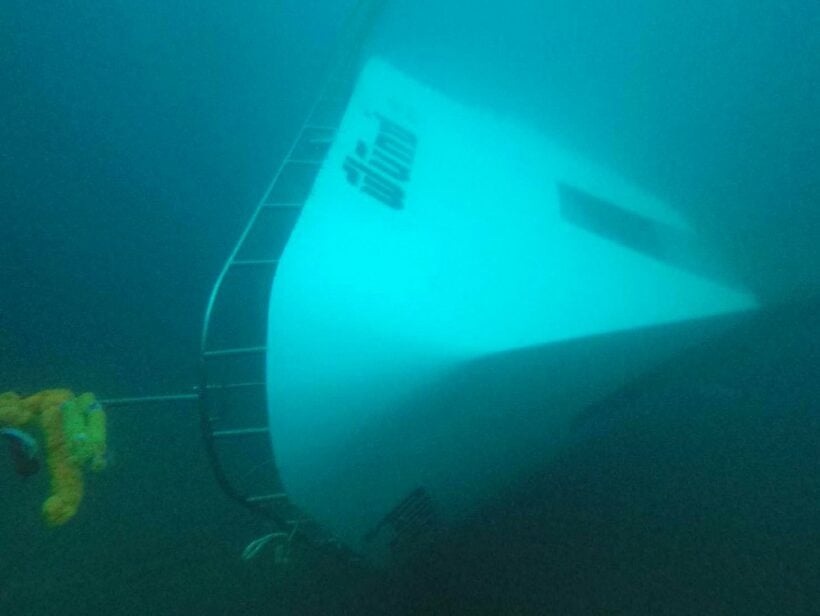 The law suit relating to the Phoenix boat sinking is expected to be filed at the end of this month while authorities are waiting for the boat to be salvaged, hopefully by the end of this week.

“The 57 year old boat captain Somjing Boontham, the boat’s chief engineer 57 year old Onjan Kanhayotee and the boat’s ‘owner’ 26 year old Woraluck Rueakchaiyakan, have already been charged with committing an act of negligence causing deaths and injury and causing grievous bodily and mental harm. They remain in custody at the Phuket Provincial Prison.”

“The Phoenix is now being salvaged as important evidence in the case. The Phuket Maine Office Chief told us that the Phoenix will be recovered before August 12. After that the law suit is expected to be completed and filed by the end of this month.” 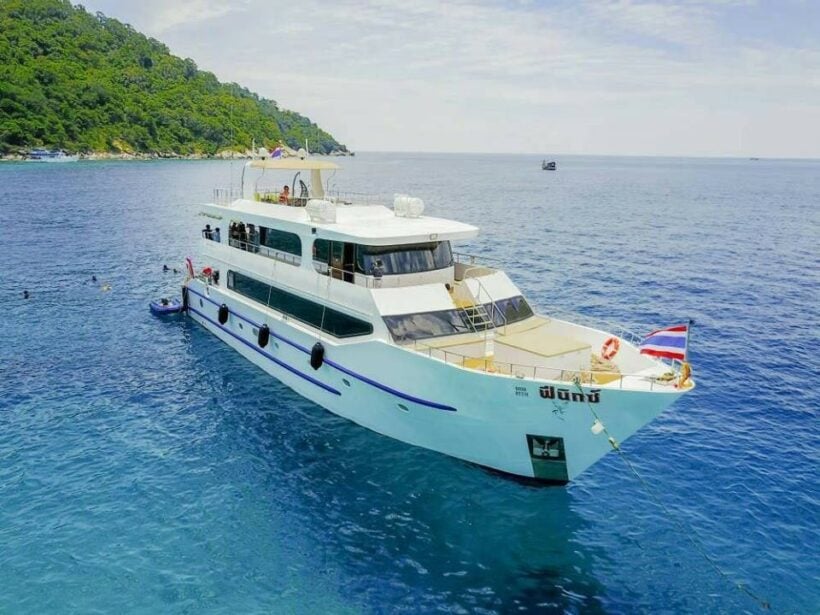