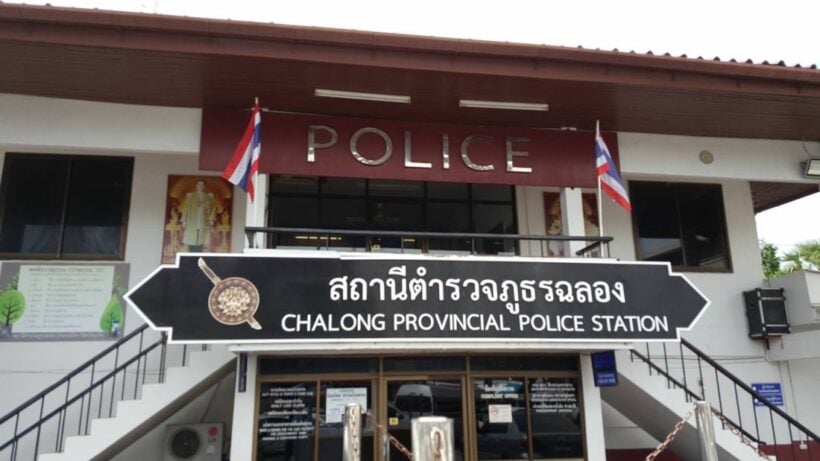 Police are hunting for a Burmese suspect who was involved in the stabbing of a fellow Burmese couple in Chalong. One person is dead and another injured.

Chalong Police were notified of the incident in Soi Klumyang at Chalong on Sunday. The Burmese couple who were stabbed were taken to Vachira Phuket Hospital.

Police arrived at the hospital where they identified the woman as 33 year old Khin Cho Set and the man, 43 year old Then Zawoo. They had both sustained injuries from stab wounds. Mr Zawoo was pronounced dead yesterday morning.

Police say that the couple was on their way back home after a nightshift. The Burmese suspect was waiting near their home. He used a knife to stab the couple before speeding away. Police are continuing their hunt for the suspect.