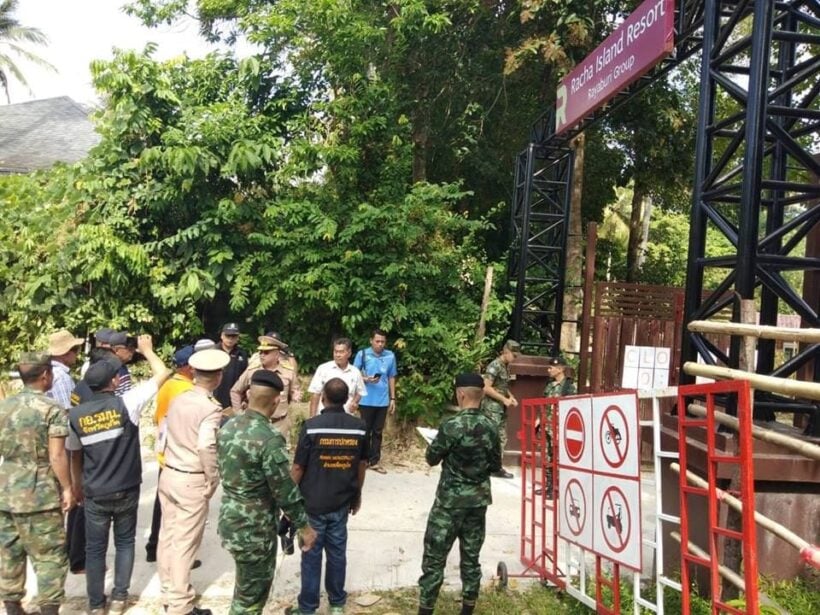 Officials from the Damrongdhama Centre, Phuket Office visited Koh Racha Yai to inspect the area where locals have claimed that a hotel operator has closed a public entrance.

Locals on Koh Racha Yai had filed a complaint to the Damrongdhama Centre (Office of the Ombudsman) Phuket Office. They claim that a hotel operator has closed an entrance which is on public land. Locals are unable to pass now the entrance has been obstructed. The access entrance way is claimed to be part of the Racha Island Resort.

Officials discussed the issue with locals yesterday. They’re now investigating options to find a swift solution, based on the laws and titles. 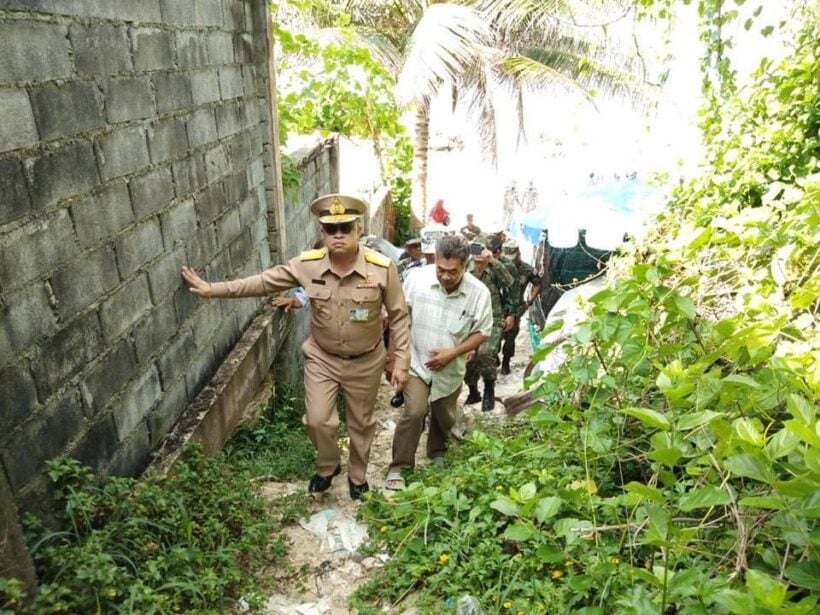 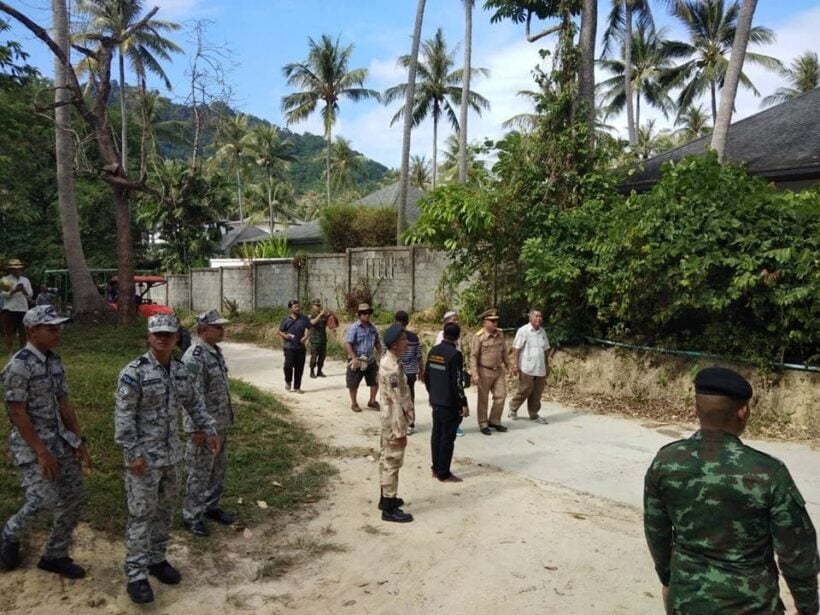 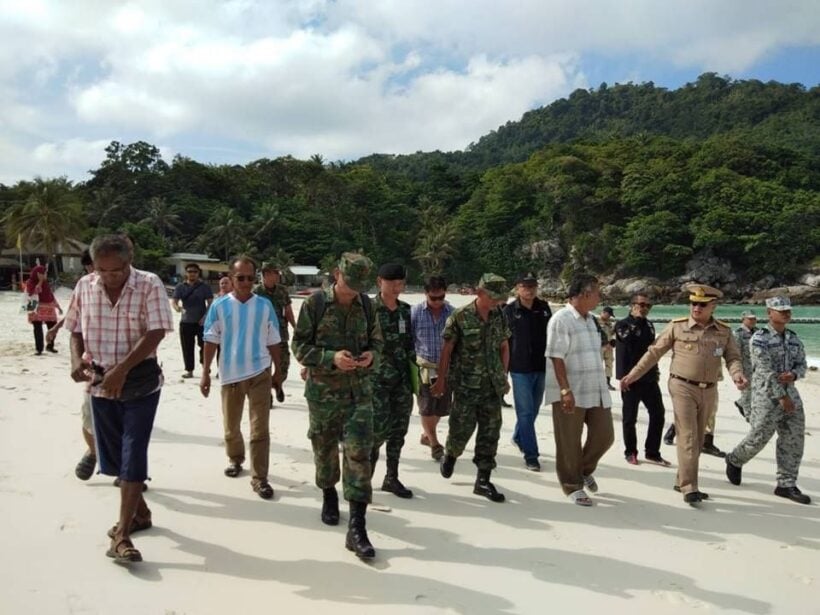 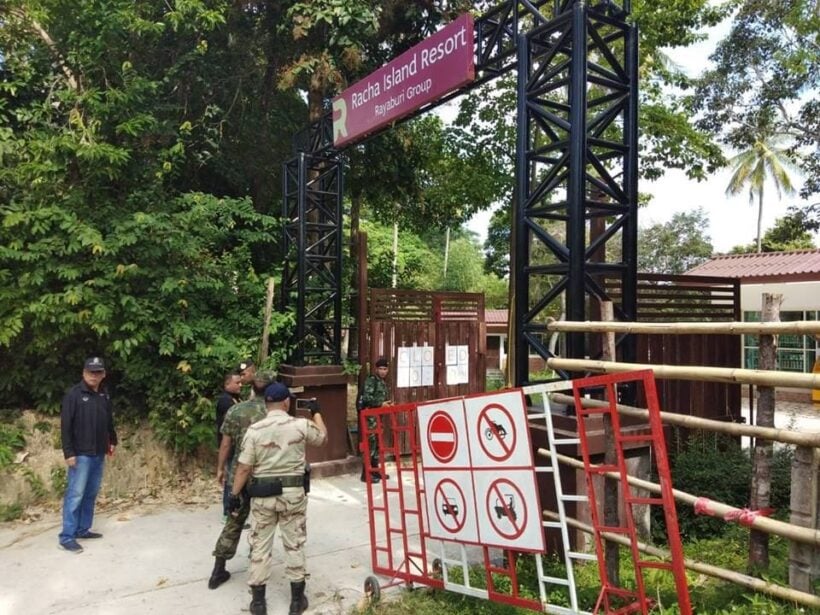