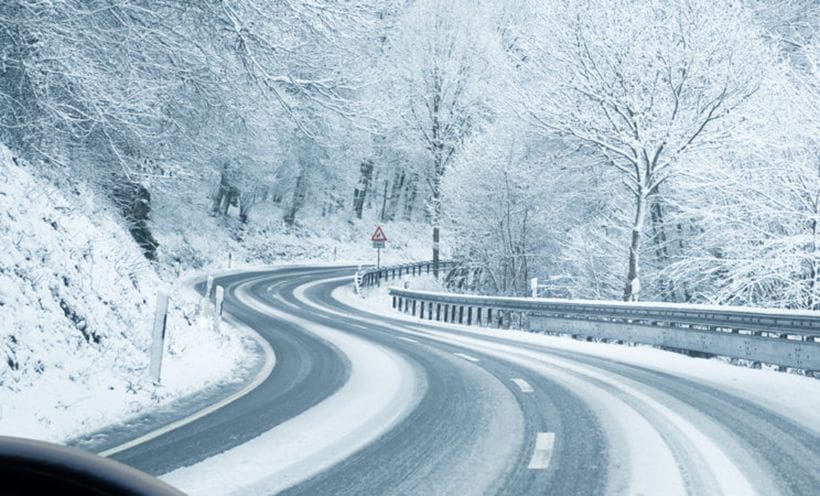 OK, so we’ve exaggerated a bit.

Mercury in Thailand’s north is set to drop another 3-5 degrees from tomorrow until Friday. Meanwhile southern regions are facing forecast rains and isolated heavy rain in some areas.

The Thai Meteorological Department says another strong cold front out of China is looming south to cover the upper regions of Thailand from October 30-November 2 . They forecast this will cause temperatures to drop between 3-5 degrees Celsius during this period.

Meanwhile, the north-eastern monsoon (the opposite to the southern south-westerly monsoon) which is looming over the Gulf and the southern region, will strengthen during this period and bring more rain to the region with isolated heavy rain in some areas.

“Sailors, fishermen and tour boats are advised to exercise caution when venturing out to sea.”

Despite the forecasts, Phuket, for example, is bathed in sunshine today with light cloud and easterly winds, although thunderstorms may develop during the afternoon.

It’s THAT time of the year 🙂

Darasamut Underpass to be temporary closed