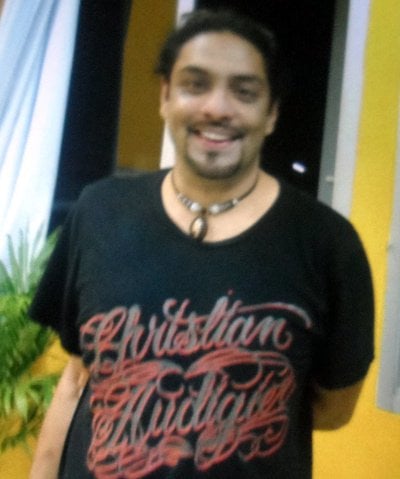 A senior officer involved in the case, who asked not to be named, told the Gazette that Mr Shah was transferred to Bangkok at 10pm on Tuesday.

“He was sent to Thonglor Police Station because a warrant had been issued for his arrest in relation to a charge of causing property damage,” explained the officer.

Mr Shah was arrested at a condo unit in Cherng Talay on October 23 after police officers found him in possession of 3.4 grams of a substance they believed to be marijuana.

After spending that night at Cherng Talay Police Station, he was released on bail.

“After he has answered to the charge in Bangkok, he will be transferred back to Phuket,” the senior officer replied.

“However, as the Phuket Provincial Court deemed the Phuket charge to be a minor offense, the court has ordered Mr Shah to report himself to the Bang Jo Detention Center after two months to be tested for drug use.

“If the tests prove that he has not taken any more drugs, he will have the right to appeal the charge,” the officer said.

An inspector at Thonglor Police Station confirmed to the Gazette today that Mr Shah arrived at the police station late on December 4, but was released on bail shortly after his arrival at the station.

The officer declined to provide any further information about the case.