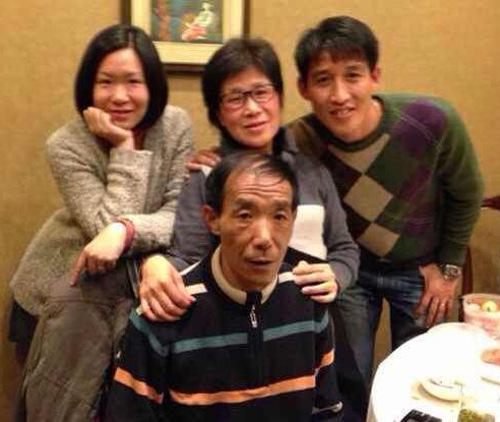 PHUKET: A 59-year-old Chinese tourist who was reported missing two days ago and suffers from Alzhiemer’s disease was found last night.

The last sighting of Deshen Zhaun, before he was found, was at at 3pm when he entered Madam Massage in the Phuket Merlin Hotel in Phuket Town, said the man’s son-in-law, Wichit Sae-Ju.

“When I returned to pick him up, staff told me he had left to smoke a cigarette. I searched for him from about 5pm to 9pm, and filed a report when I was unable to locate him,” Mr Wichit said.

Mr Deshen was found at about 9pm by his son-in-law, near the Jui Tui Shrine (map here) in Phuket Town.