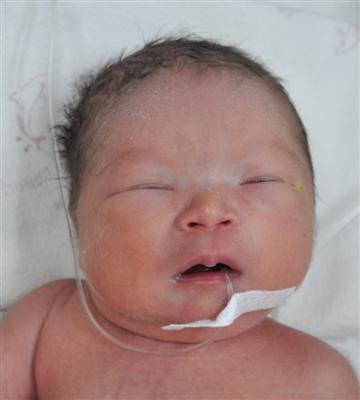 PHUKET CITY: The Burmese infant born in Phuket with ‘mermaid syndrome’ has died of kidney failure after a month-long struggle for survival, doctors have confirmed.

The infant, named Nichapa, was born at Vachira Phuket Hospital on July 9 after just 35 weeks of gestation.

She suffered from the rare congenital condition known technically as Sirenomelia, which is found in approximately one out of every 100,000 births.

Nichapa survived much longer than most infants born with the condition, which is usually fatal after just a few days due to abnormal bladder and renal development.

Two days after birth, Nichapa was transferred to Prince of Songkla University Hospital in Haad Yai, where doctors successfully created an artificial orifice for her to expel waste.

However, doctors there later declared her terminally ill due to her underdeveloped kidneys.

She was returned to Vachira Phuket on August 26 and passed away yesterday despite the best efforts of staff.

Only a handful of infants born with the condition have survived.

The oldest is 22-year-old Tiffany Yorks of the United States, who had successful surgery to separate her legs.

For a short documentary about her tale of survival click here.