Newshawk Phuket reported at 3.22pm today that emergency responders had been called to the Bang Pae Waterfall in Paklok to search for a 25 year old man from Pattani. He had gone swimming in the ponds at the base of the waterfalls, as many do, but vanished prompting the man’s friends to alert officials.

At 5.07pm this afternoon (Saturday) searchers found the dead body of the man who appears to have drowned at the base of the falls. Rains in recent days have added water flows to the waterfall and made surrounding rocks additionally slippery.

The man’s body has been taken to Thalang Hospital for examination. Police are investigating the incident and speaking to others at the waterfall this afternoon. 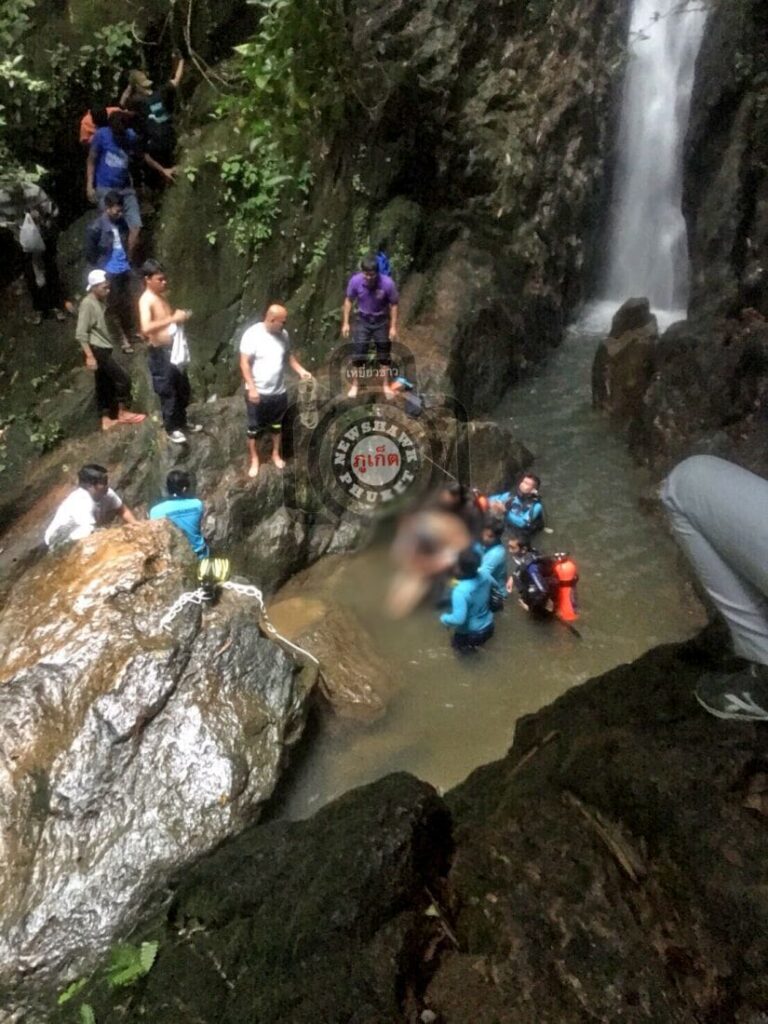 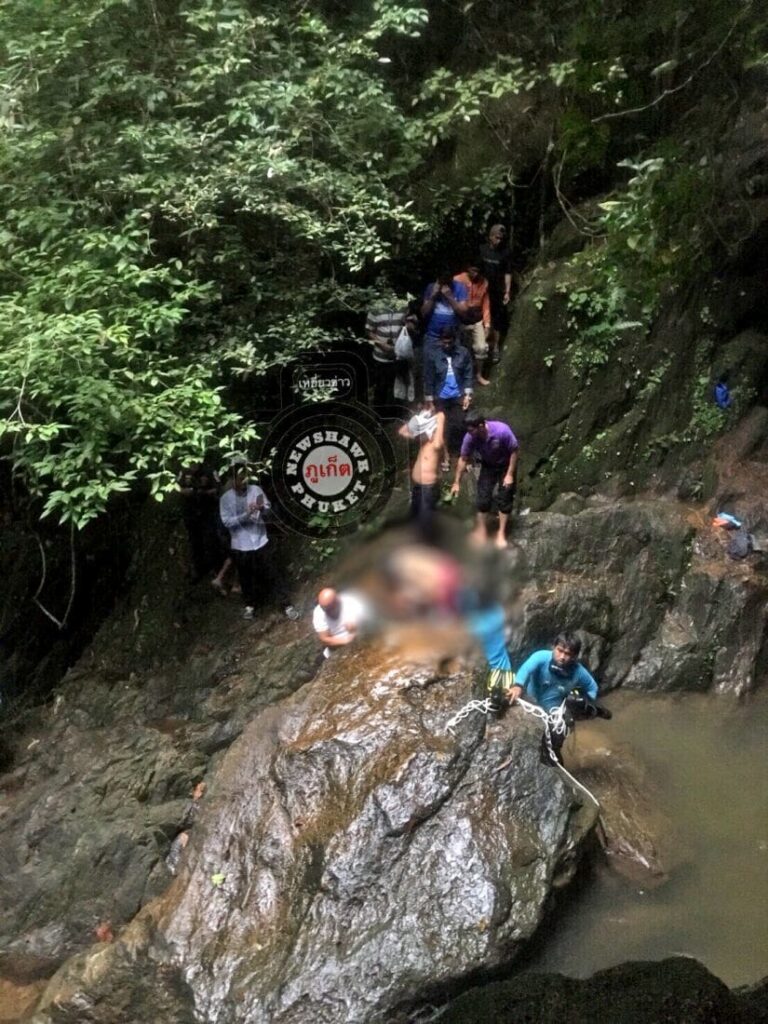 Chinese tourists heading elsewhere - what did you expect?