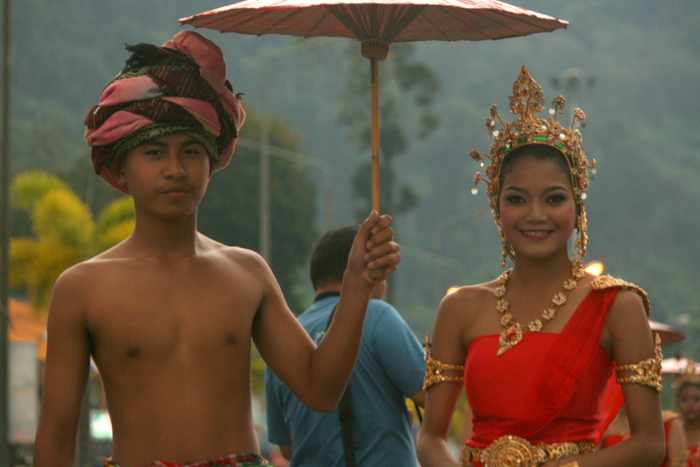 PHUKET: The Ministry of Tourism and Sports is planning to ask for the curfew to be lifted in Phuket’s neighboring provinces of Krabi and Phang Nga to ease public concerns and help tourism operators recover.

Permanent Secretary for Tourism and Sports Suwat Sitthilor is planning to ask the National Council for Peace and Order (NCPO) to remove the curfew in eight areas in the country that are heavily dependent on tourism, the state-run National News Bureau of Thailand (NNT) reported late yesterday.

The Tourism and Sports Ministry viewed the eight places as some of the country’s most famous destinations where visitors are usually offered a vibrant nightlife, reported NNT.

Furthermore, it was considered unlikely for political violence to take place in those areas.

The lack of political violence was identified by the NCPO as one of the key reasons for lifting the curfew in Phuket, Pattaya and Koh Samui on Tuesday (story here).

Since the number of foreign tourists during the first five months of this year posted a decline of 5 – 6 per cent from last year, the ministry expects its initial projection of 28.02 million visitors not to be met, and has set a new estimate of 26.5 million people.

The targeted revenue has also been lowered from 2.2 trillion baht to 1.8 trillion, the agency said.