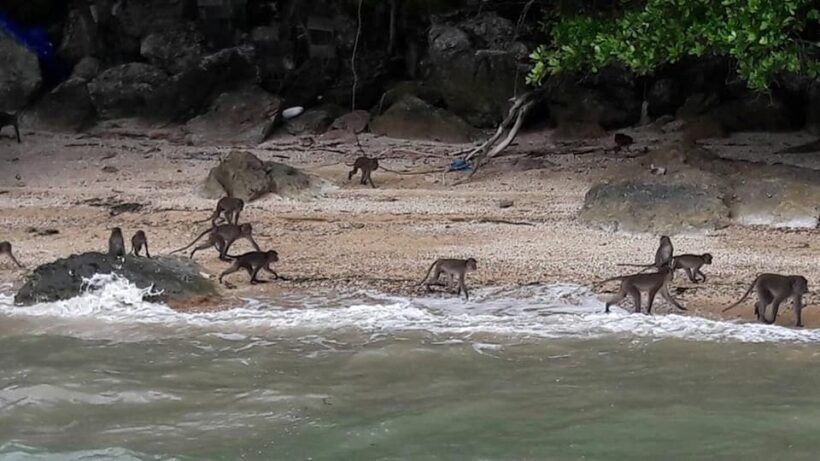 A team of officers from the Natural and Wildlife Education Centre headed out to Koh Payu where monkeys were released to their new home three months ago. The visit was to check on their welfare and give them some fruit and fish treats.

The monkeys had already been sterilised and released onto Koh Payu off the coast of Phuket. The resettlement was part of a broader capture-sterilise-release-rehome program to reduce the growing monkey populations at some of Phuket’s most popular tourist sites where the large number of monkeys were starting to create problems for the tourists. Something had to budge and it was decided to move some of the island’s monkeys. Their new home, Koh Payu, covers 26 rai of land.

Read more about the release of the monkeys to their new home HERE.

Pongchart Chouehorm, the Director of the Natural and Wildlife Education Centre and his team headed out to this island yesterday.

They took some fresh fruit and fish to feed the monkeys and check on their welfare. Water in the installed tank was checked to make sure the supply was adequate.

They say they counted 50 of the rehomed macaque monkeys on the beach and around the island. They fed them some fresh fruit and left fresh fish from the market for a special treat. 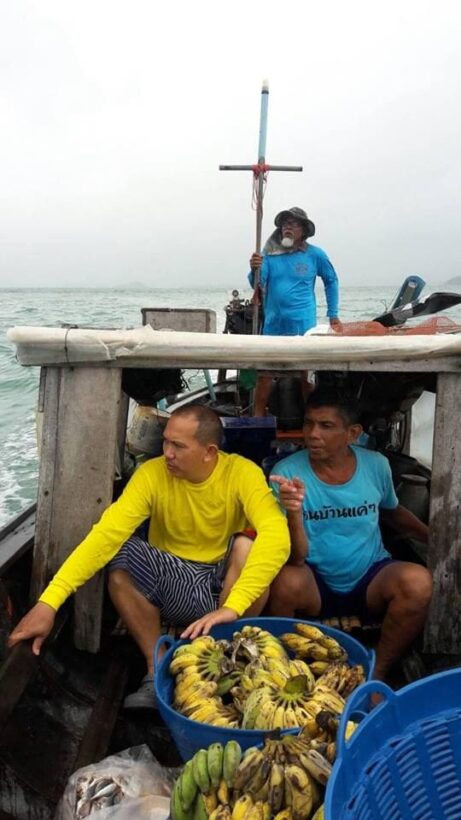 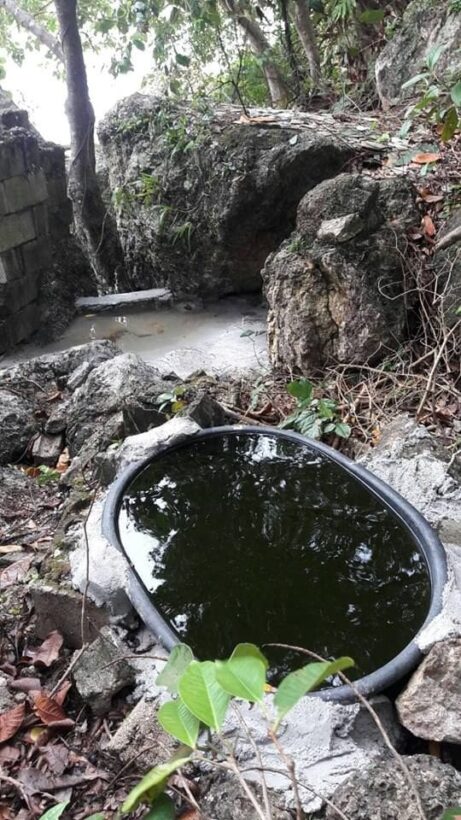 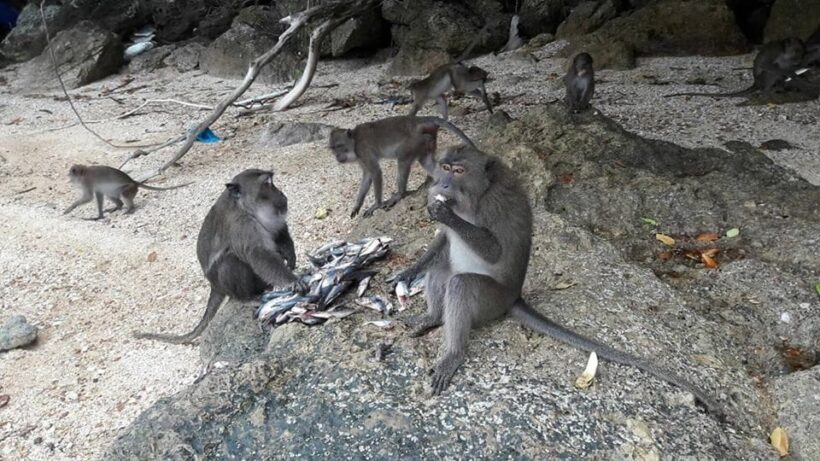 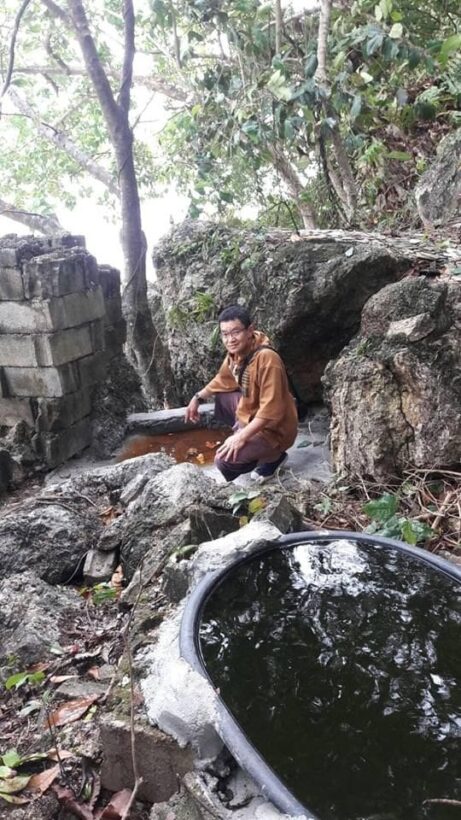 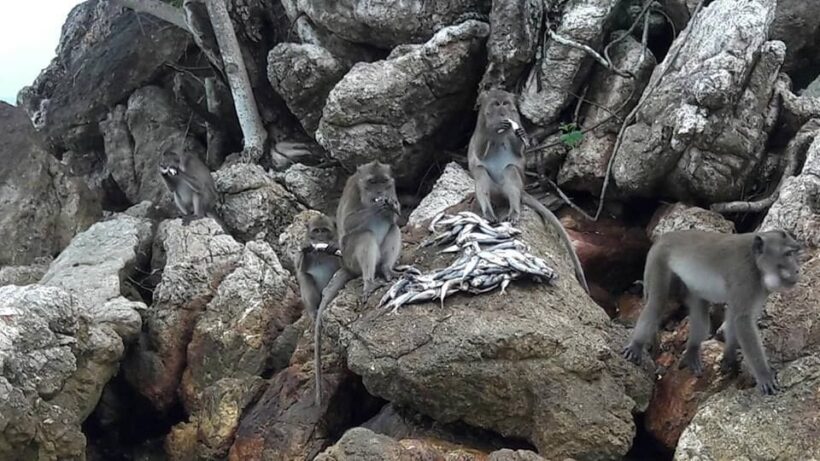 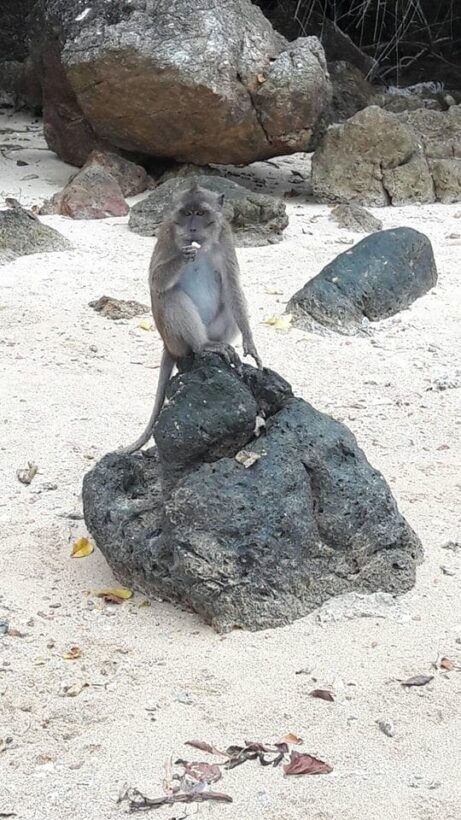 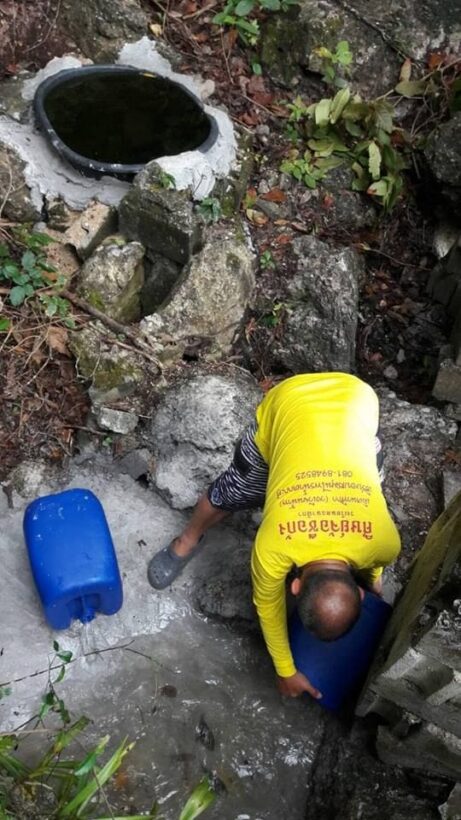 More cocaine being discovered in Patong