A team of soldiers and police yesterday (July 12) arrested two suspects and seized a cache of firearms, ammunition and incendiary devices.

They were both taken to the Phuket City Police Station for questioning.

Sanakorn told police some of the items belong to his soldier friend(s) who asked if they could store the items in his house, while Weera told police that he is a sports shooter and has collected many kinds of firearms. 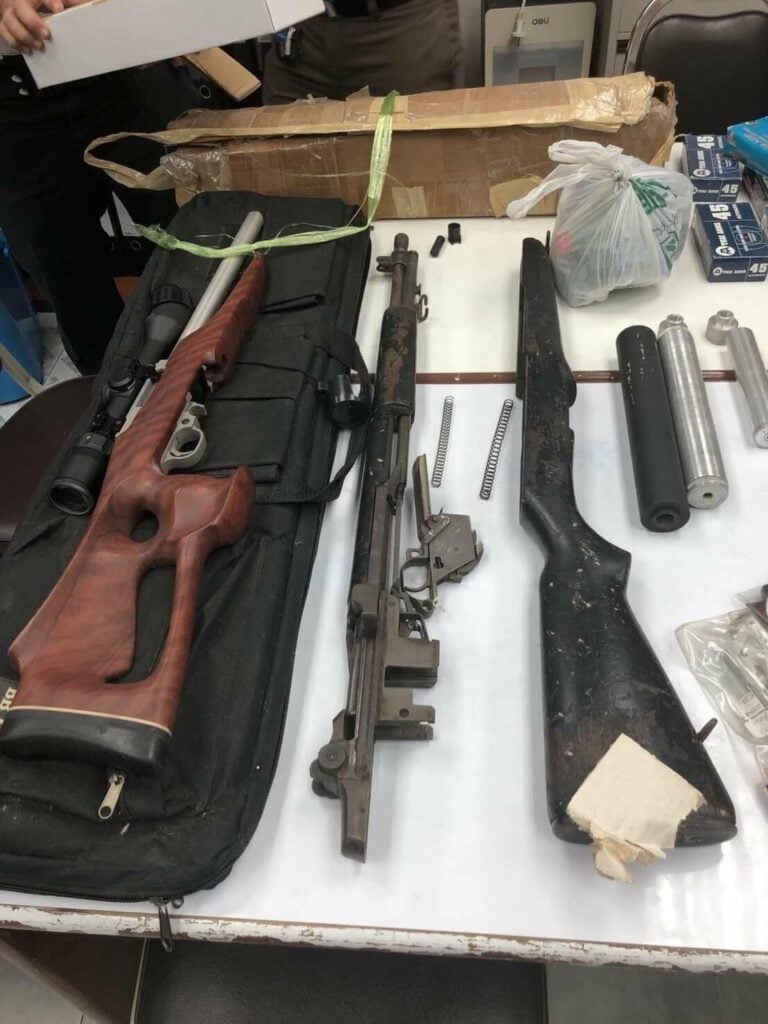 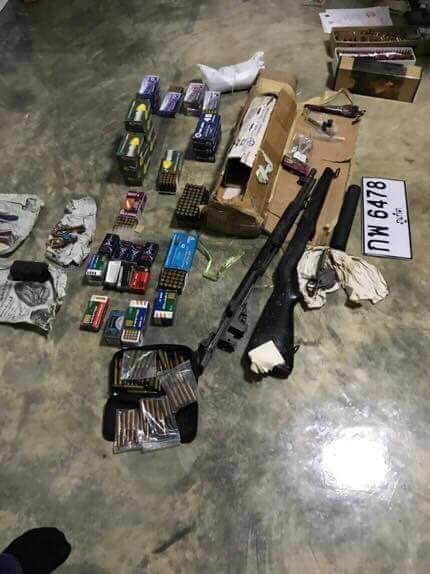 Up close and personal - team continues to recover

German overstayed visa for nine years - another 56 arrested in crackdown 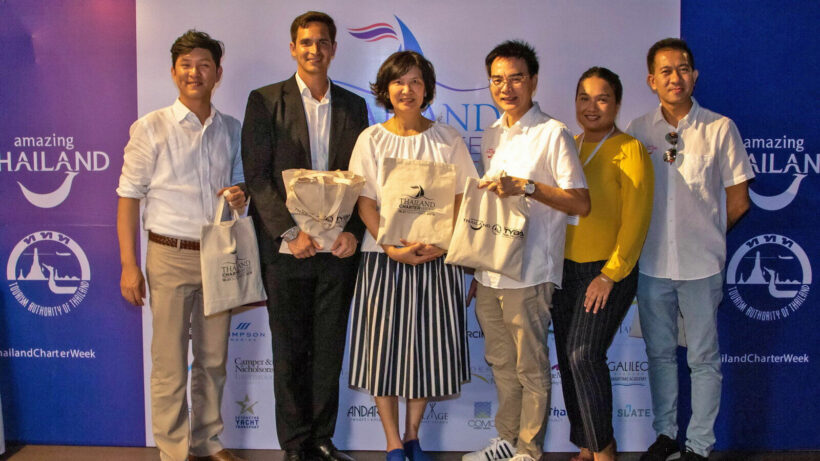 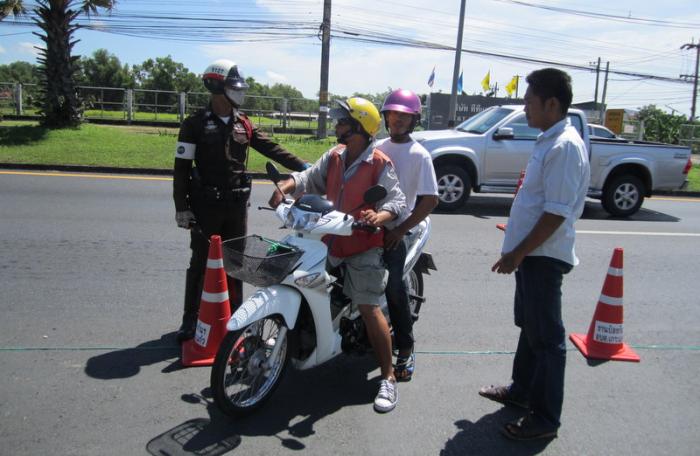 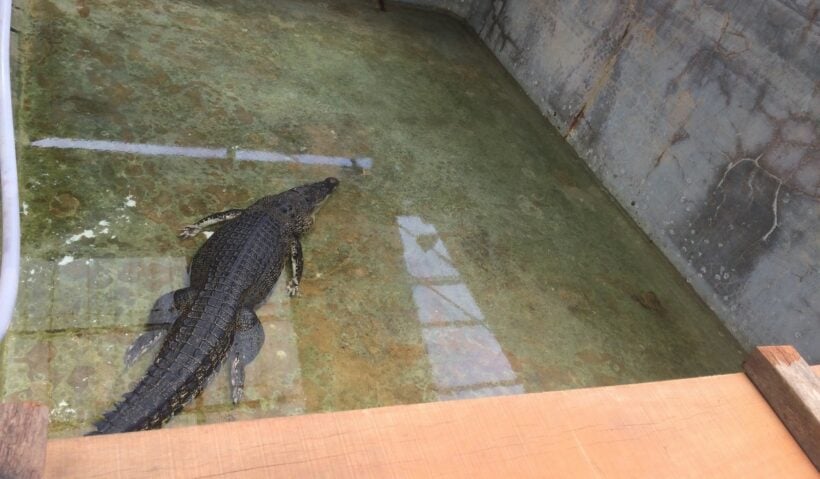