A dolphin, found off Nai Yang Beach this morning, has been rescued.

The Sirinat National Park Chief Witoon Detpramuanphon says, “At about 7am this morning, local fishermen at Nai Yang Beach informed us that they have found a dolphin near the beach.”

“At 11.30am national park officials reported it was a one metre striped dolphin that was found near the beach.”

“The dolphin has wounds on its back and mouth. We helped the dolphin by using a wet towel to hold it in the sea water to balance its body temperature while waiting for veterinarian from the Phuket Marine Biological Centre (PMBC) for further treatment.”

The dolphin is now being checked and cared for at the Phuket Marine Biological Centre. The Thaiger will provide some updates when we get further information. 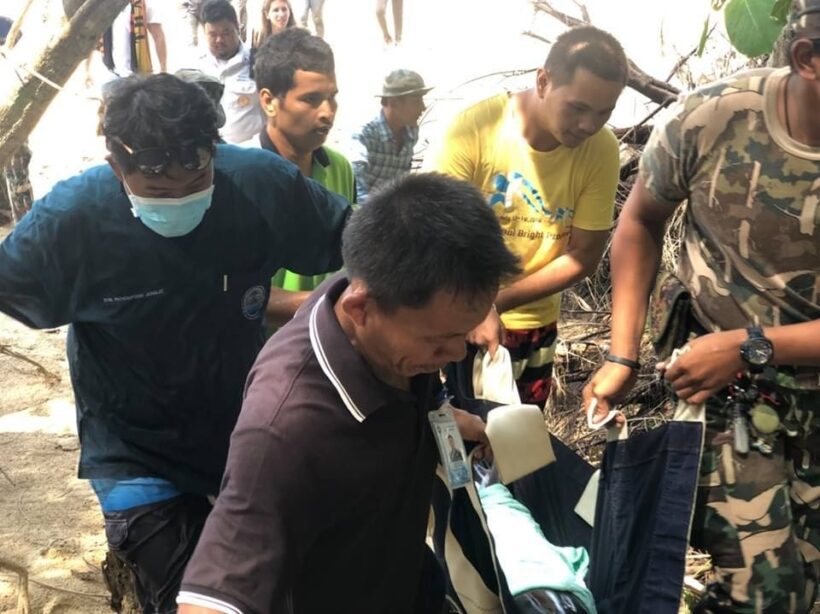