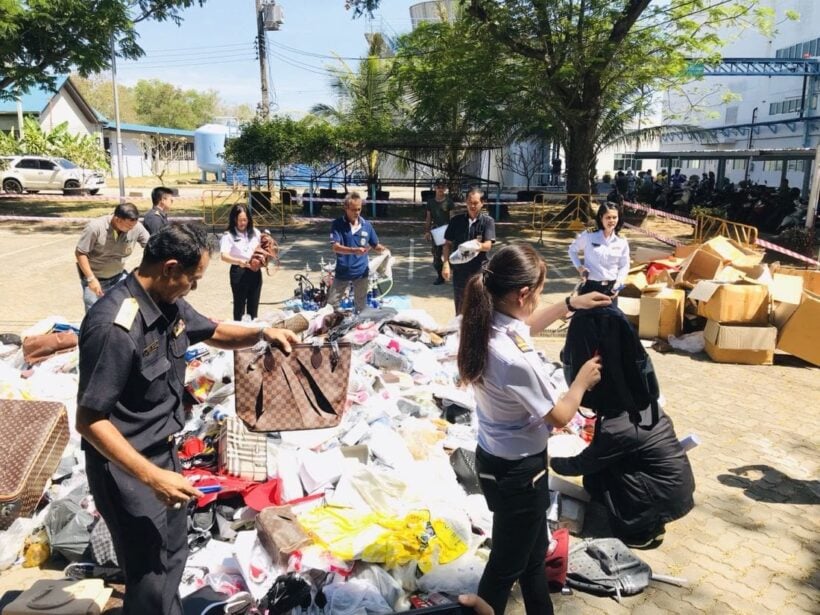 8,904 counterfeit items, with a potential street value over one million baht, including prohibited imported goods, have been torched at the incinerator in Phuket Town today.

“This is the final step in cases involving counterfeit and imported prohibited products that have been seized in Phuket in recent months.” 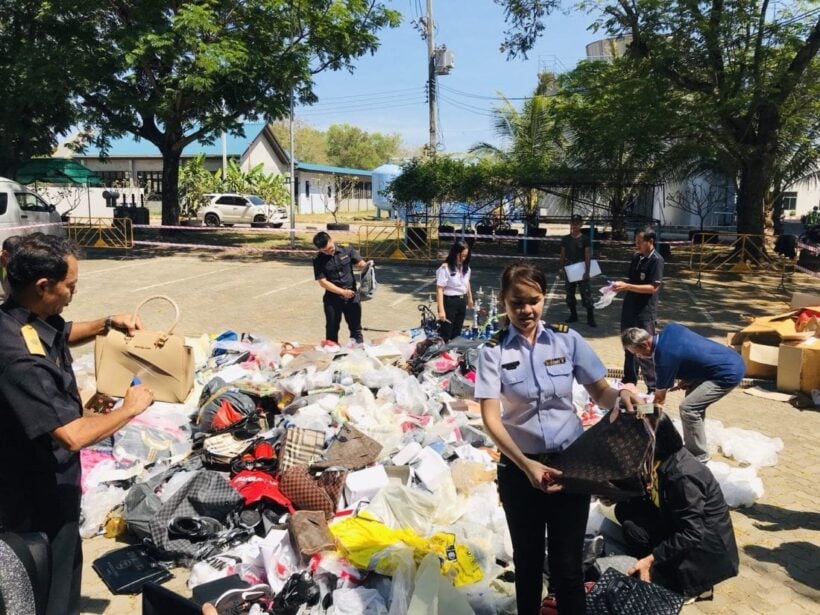 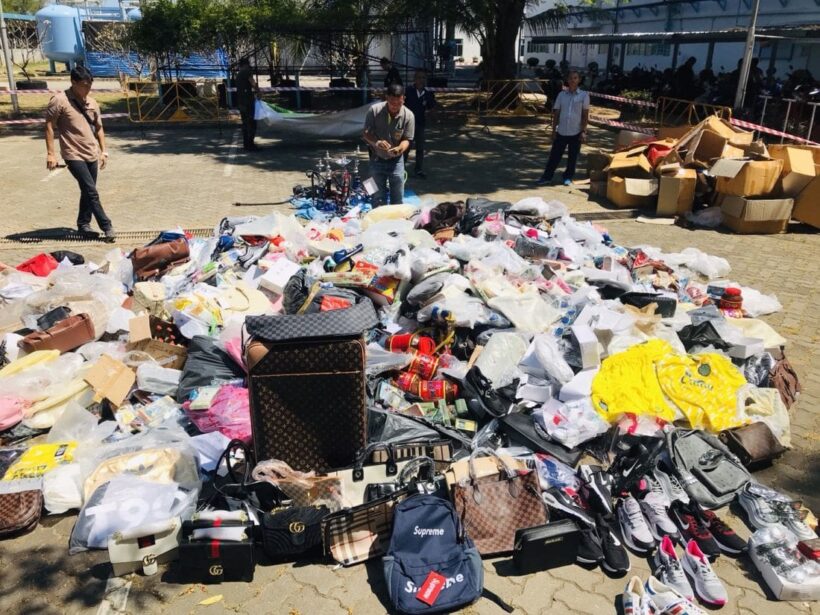 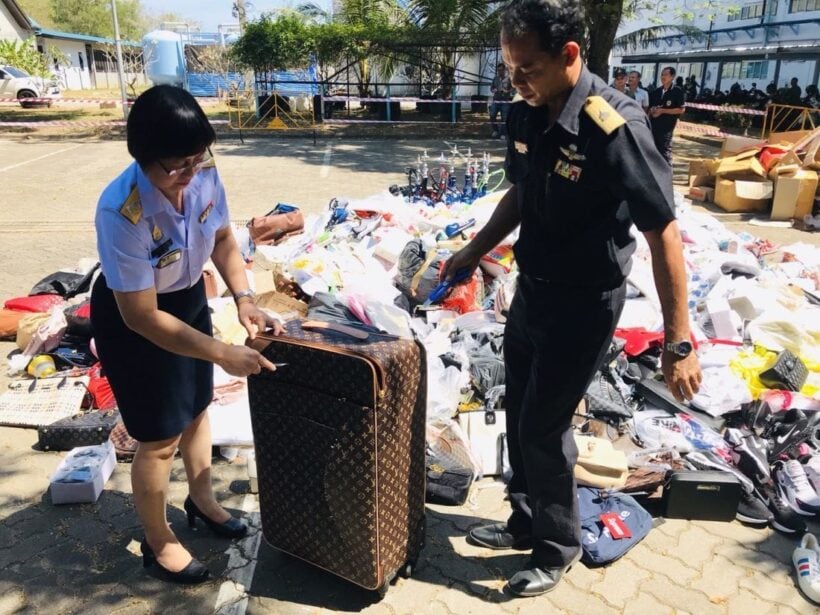 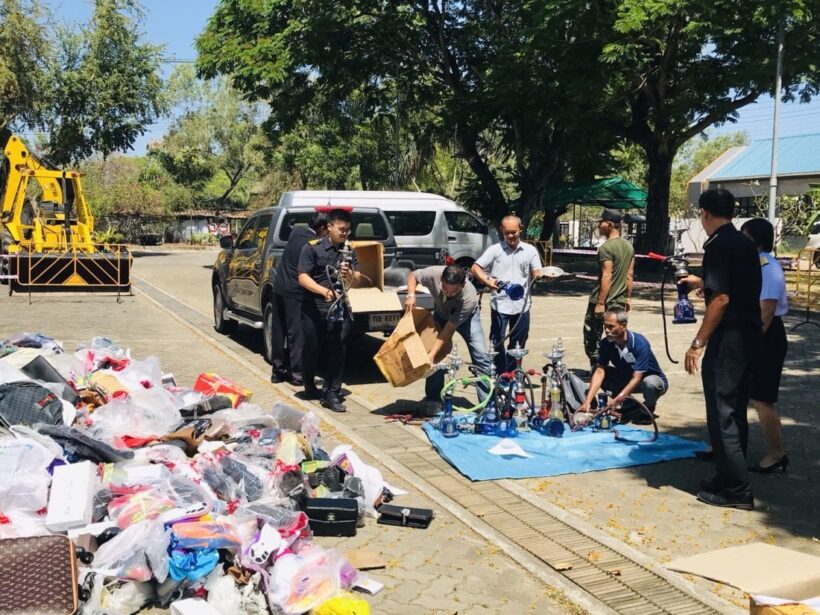 Body of missing Burmese man found in reservoir in Chalong