A Chinese tourist has been found dead in Phuket yesterday. The 46 year old woman was found hanging from a durian tree in the Sakhu district, The Phuket News reported.

A local woman, 60 year old Churaiwan Lengyi, told police she found the Chinese woman’s body when she went out to check if her laundry had dried. She alerted a village headman, who then alerted authorities.

Rescuers arrived at the scene behind a house in Soi Nai Yang 131 in Moo 1 Sakhu. They found the woman hanged by a white cloth tied to a branch of a durian tree.

The deceased woman had been staying at a hotel nearby. Hotel staff told police they had last seen her in the early hours of Tuesday morning.

The woman’s body was taken to Thalang Hospital for an examination, and police are continuing to investigate her death. The police said they were in contact with the Chinese Embassy about the woman’s death.

This year, there have been a few tragic deaths of tourists and foreigners in Thailand.

In September, an American man fell to his death from the ninth-floor window of a Bangkok rental building. He was 43 years old and died from a head injury sustained from the massive fall.

In August, an Australian man fell to his death from the 17th floor of his hotel balcony in Pattaya.

In June, an elderly German national fell to his death from an apartment rooftop in the southern province of Songkhla. A security camera recorded the man’s body landing on the road below the six-storey building.

After the latest incident in Phuket, another life has been lost too soon.

In May, If you or anyone you know is in emotional distress, please contact the Samaritans of Thailand 24-hour hotline: 02 713 6791 (English), 02 713 6793 (Thai), or the Thai Mental Health Hotline at 1323 (Thai). Please also contact your friends or relatives at this time if you have feelings of loneliness, stress, or depression. Seek help.

Soidog
6 minutes ago, Poolie said: 安息 English only please!
HolyCowCm
I wonder if the locals will date eat or sell the durian from that tree now.
Ramanathan.P
Now that durian farm is having supernatural protection 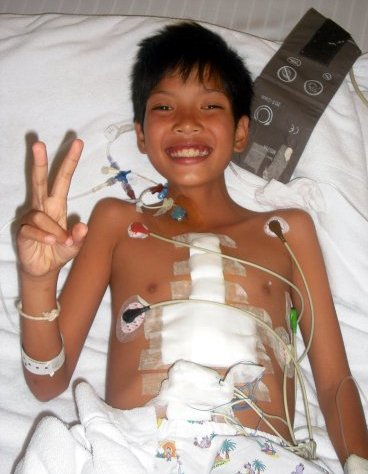 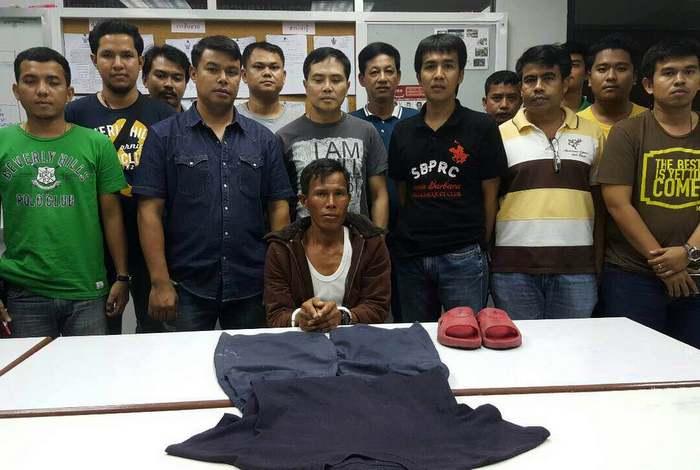 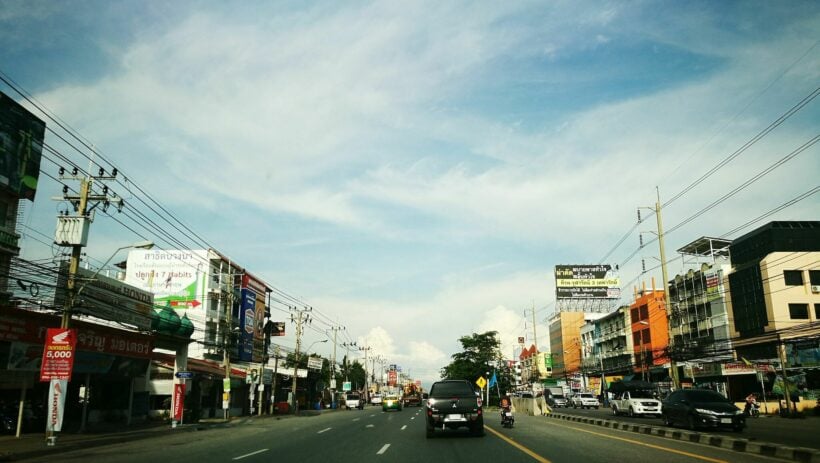 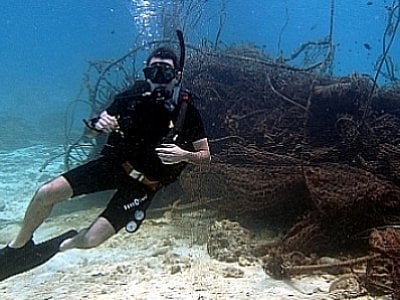