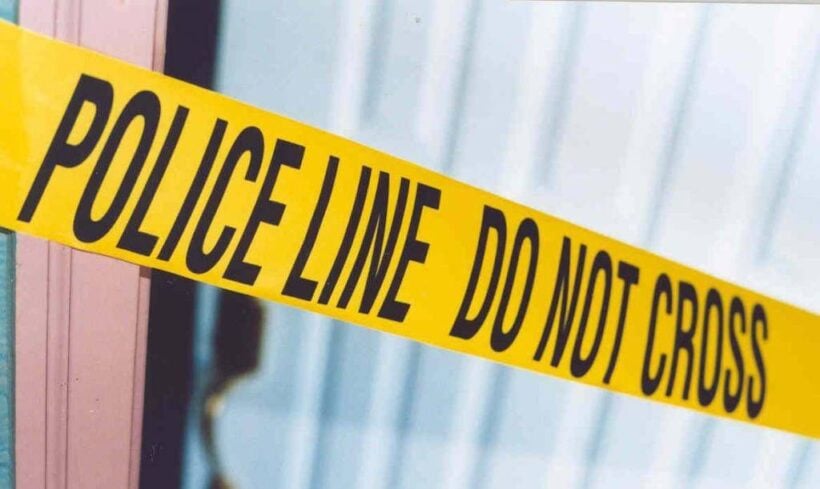 An Australian man has been found hanged outside his house in Thalang.

The family of the victim told police that the man had been suffering from extreme stress brought on by financial concerns. He was worried that he might not be able to afford their school tuition and was further affected by his children’s lack of attention and time spent on social media and TV.

Police were called to the house at 9.30 am yesterday morning (Thursday).

Police told reporters that “the wife had returned from taking the children to school when she found her husband’s body hanged by a rope tied to a ladder that was leaning against the outside of the house.” The house was in the Supalai Essence housing estate in Srisoonthorn.

Police don’t believe there are any suspicious circumstances but the body is being sent to the Office of Police Forensic Science in Bangkok for further examination.

The man’s name has been withheld pending confirmation that his family in Australia have been notified.