A Facebook post in the “Phuket People Voice“ page has published the photos of two Australians who reported to Kaon police after being ‘ripped off’ in a van ride from the airport to their Kata hotel.

A policeman at Karon says… “An Australian citizen came to report the situation in Karon saying that they ‘called’ (hired) a van from Phuket Airport to send them to their hotel at Kata. Arriving at the hotel, the driver demanded 3,000 baht for the journey, which is a very high price.“

Facebook users have been happy to share their opinions, some saying that by doing this “you destroy the image of Phuket tourism”. 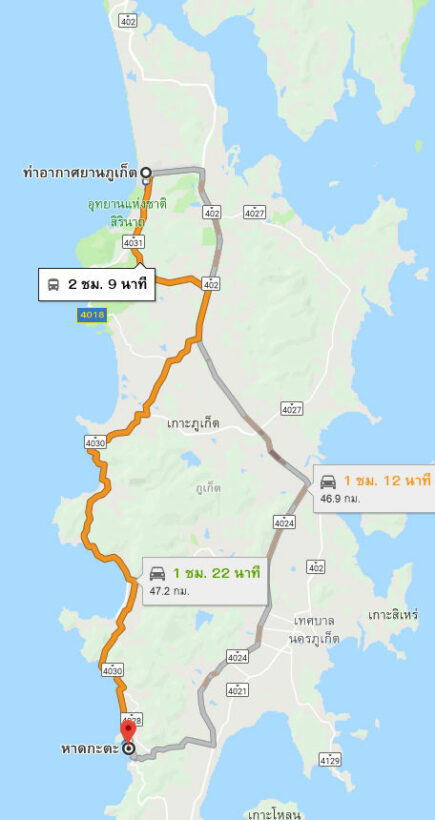 Keep in contact with The Thaiger by following our Facebook page.
News Categories:PhuketTransport
Related Topics:
Up Next