The National Anti-Corruption Commission has ranked Phuket as the least corrupt of the 77 provinces in Thailand after evaluating government agencies. Phuket Vice Governor Piyapong Choowong was presented with a plaque at Phuket Provincial Hall yesterday to commemorate the achievement on International Anti-Corruption Day.

Phuket made an impressive climb to the number one spot, having ranked 25th in last years list. This year the island province beat out Nakhon Sawan which placed second and Lopburi which took the third-place spot. Phuket scored 94.06 points in their assessment.

After evaluating the transparency and integrity of government agencies, Phuket earned the top spot as well as the International Transparency Assessment guidelines ranking of double-A. The vice governor reaffirmed Phuket’s dedication to fighting corruption and declared a policy of not allowing gifts to government officials for performing their duties.

The Chairperson of the Office of the Public Sector Anti-Corruption Commission Subcommittee on Strengthening and Enhancing Civil Society Participation along with the Royal Thai Armed Forces’ National Defence Studies Institute attended the meeting and took part in announcing a pilot project to engage the public in fighting corruption. Phuket and 10 other provinces will be the pilot provinces for the programme.

longwood50
Is this similar to the award given for the most chaste prostitute?

AMc
"...ranked Phuket as the least corrupt of the 77 provinces in Thailand..." I guess it would have too bold of the National Anti-Corruption Commission to have given the plaque to... 'The Most Ethical, Honest, Principled, Trustworthy Province in the Kingdom… 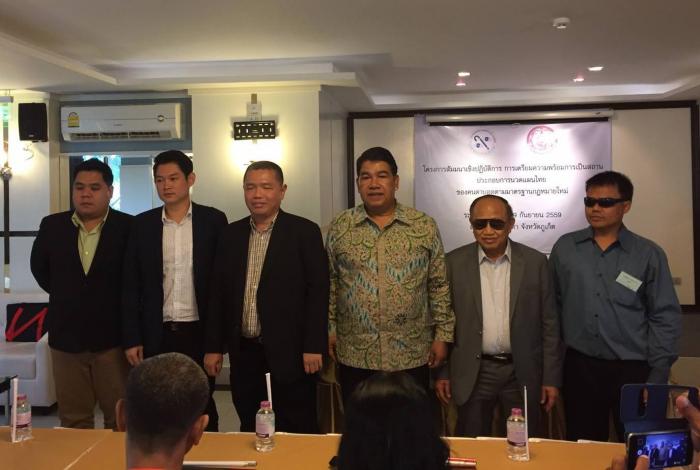 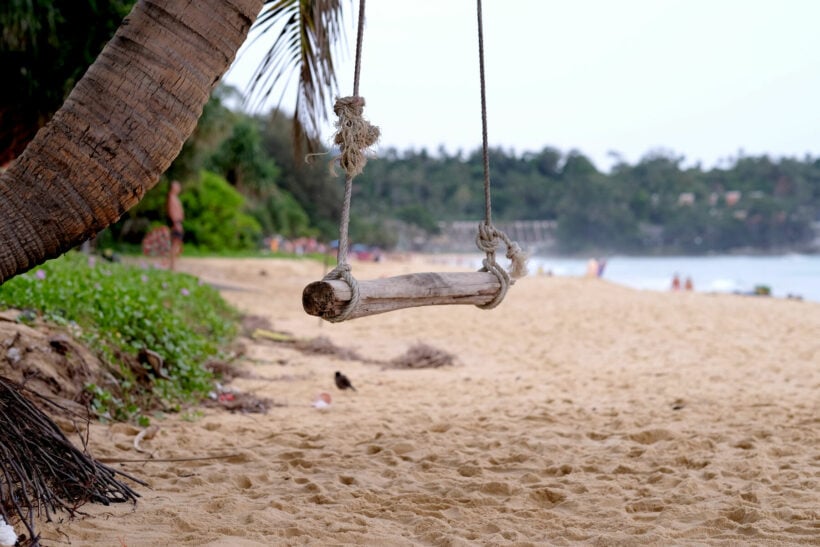 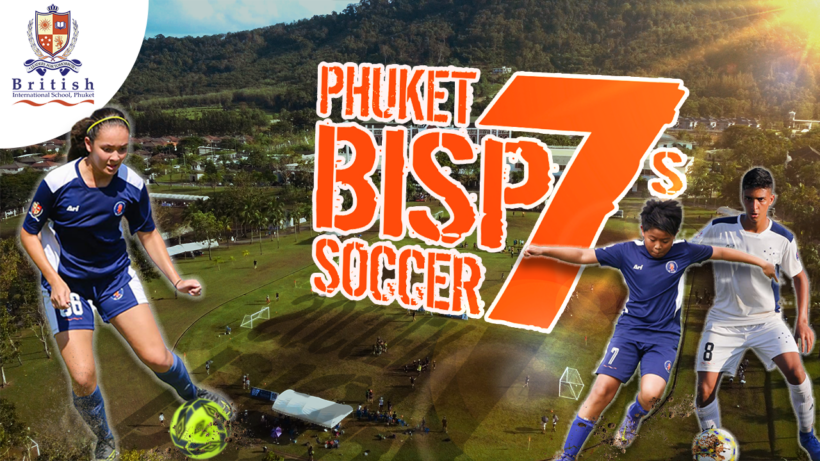 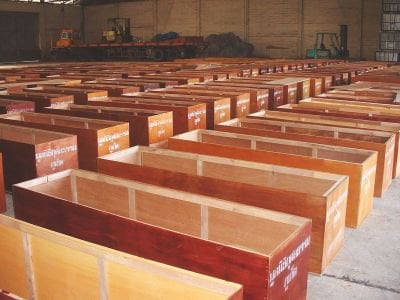