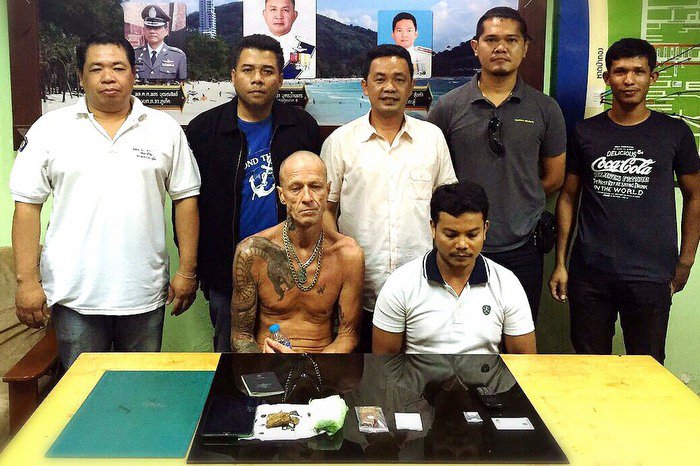 PHUKET: An Australian alleged drug dealer was arrested in Patong on Tuesday in possession of cocaine and marijuana.

Named by police as Miki Michael Lee, 48, the Aussie was caught in a rented room on Soi Nanai with 1 gram of cocaine and 29.3g of marijuana.

“Our undercover officers informed us that Mr Lee was selling cocaine and marijuana to Thai teenagers and foreigners in the Patong area. We had been monitoring his activities and gathering evidence for a long time,” said Lt Col Sutthichai Thianpho of the Patong Police.

“We arrested him during a sting operation in which we sent officers to buy 3,000 baht worth of cocaine from him.”

Mr Lee was charged with possession of a Category 2 drug (cocaine) and Category 5 drug (marijuana) with intent to sell.

Muslims gear up for major festival