PATONG: Police arrested five vendors on Sunday after a Sony representative alerted them to the sale of illegal copies of CDs along the beach road. Three of the vendors were each fined 30,000 baht for being in breach of copyright laws. Police named them as Boonchu Saiwichian, Orasa Kritkamjorn and Kiatisak Krongsintham. Pol Lt Ampol Jantakul, of Kathu Police Station, said the other two vendors, Dab Pee and So Sah, both Burmese, did not make any admissions and were charged with having made CD copies without permission from Sony Music Co, Ltd. 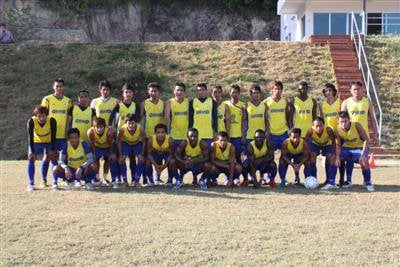 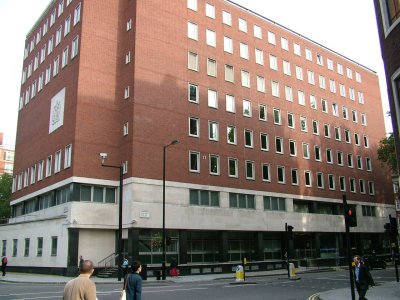 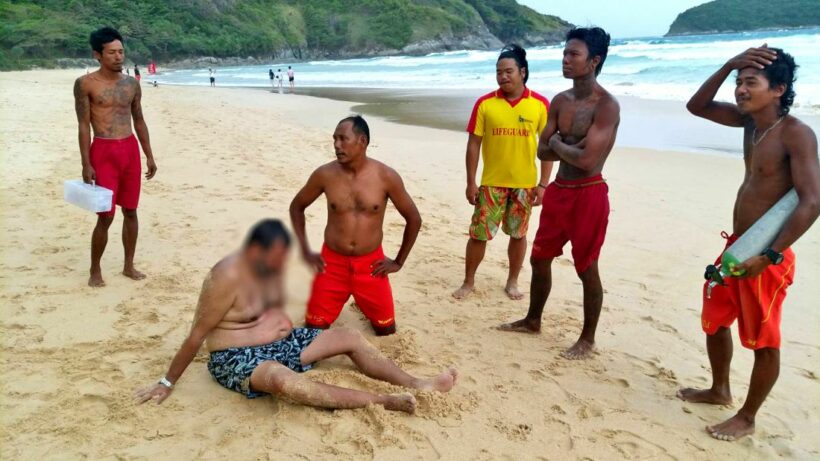 Husband and wife tourists pulled out of the Nai Harn surf 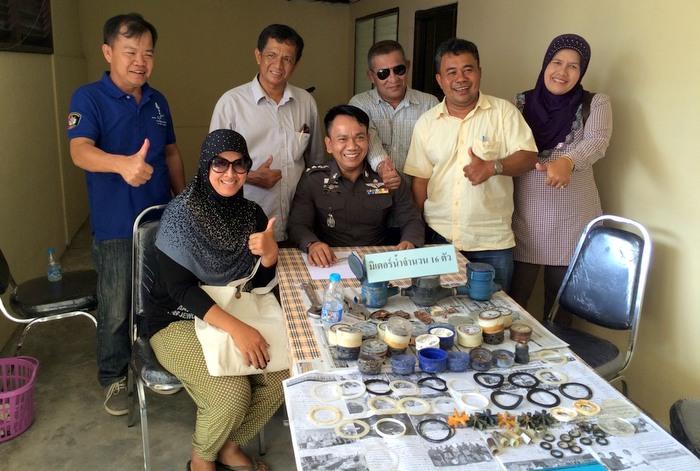