PHUKET: A Briton who confessed to murdering his Thai girlfriend in Phuket in January has been freed on a two-year suspended sentence, a British newspaper has reported. The Exeter Express reported that 48-year-old Mark Leighton Storey was back in England, a free man despite confessing to charges of killing his Thai girlfriend, 30-year-old Rattanaporn Pimkot, on January 16. A local source familiar with the case, who asked not to be named, confirmed the accuracy of the Express report, which stated that the Phuket Provincial Court had looked favorably on Storey’s plea of self defense and had sentenced him to just two years’ imprisonment, suspended for three years. Storey, a self-made businessman originally from Wales, moved to Phuket last year and lived with the victim for three months before killing her. At the time of the murder, neighbors told police that they had heard the sounds of a violent dispute. When the noise stopped they saw Storey leaving, carrying his luggage. After he left they entered the house and found K. Rattanaporn lying in a pool of blood. She died on the way to Patong Hospital. Storey was arrested soon afterward at Phuket International Airport, apparently attempting to flee the country. He admitted to strangling K. Rattanaporn with a telephone cord and stabbing her with a kitchen knife during a fight after he learned that she had a Thai boyfriend. A British Foreign and Commonwealth Office spokeswoman was quoted by the Express as saying, “Our understanding is the sentence is such because Mark successfully submitted a plea of self defense. But if he puts a foot out of line during that time [the period of suspension] he will go directly to jail.” 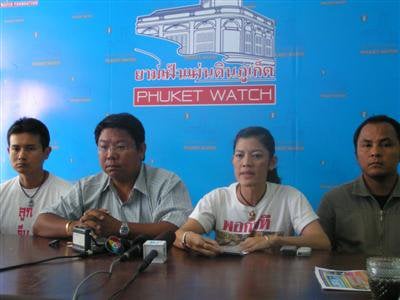 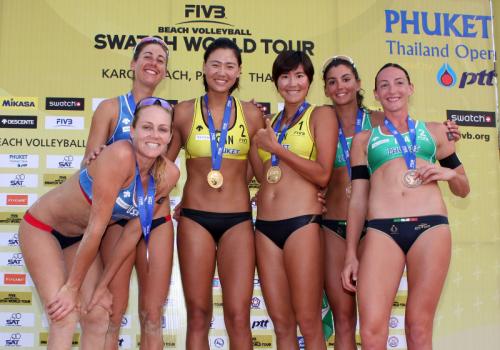 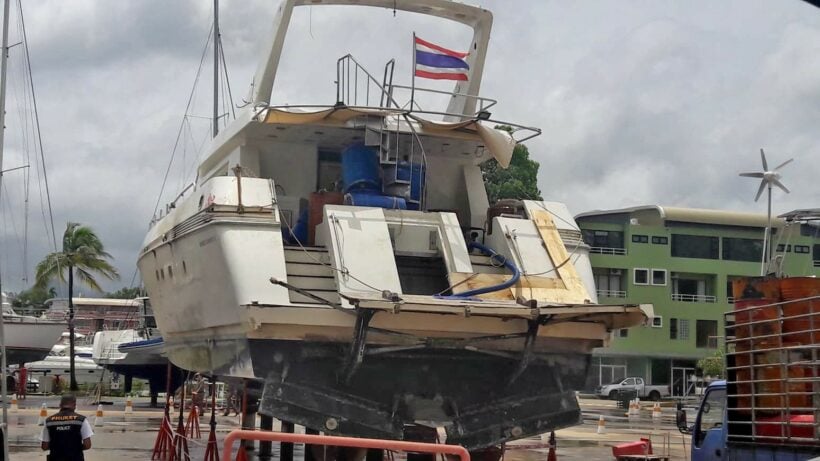 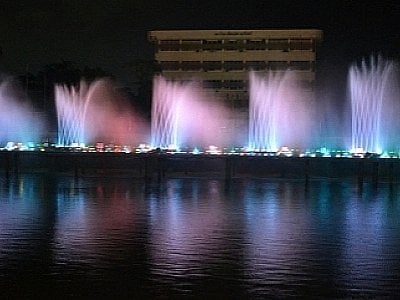 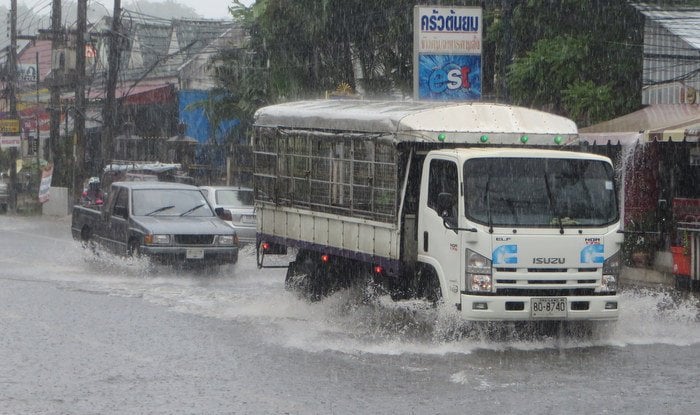