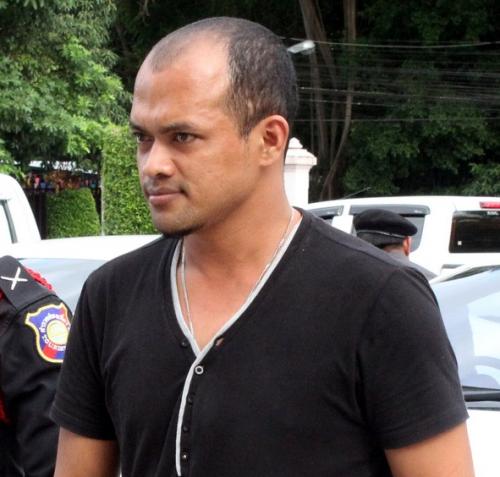 PHUKET: The trial of the illegal taxi driver charged with abducting and sexually assaulting a Chinese teen tourist on May 17 will start on September 2.

“The case was transferred to the court on July 4,” said Phuket Public Prosecutor Theerasak Srichulalak.

He has paid the 2,000-baht fine for illegally operating a taxi, said Mr Theerasak.

“Mr Paitoon denies the other charges and will make a statement when his trial starts,” he said.

The charges against Mr Paitoon came to light when a 19-year-old Chinese tourist filed a complaint to police alleging that after he picked her up at the airport, Mr Paitoon kept her captive in his car for five hours and repeatedly touched her, hugged her and asked to kiss her.

Her ordeal ended only when the car ran out of gas and she was able to escape and call for help from passersby.

Although Mr Paitoon was initially taken into custody and sent to Phuket Prison, he was released on bail on May 31, a prison officer told the Phuket Gazette.

“I do not know how much the suspect’s bail was. The court would have decided the amount,” the prison officer said.