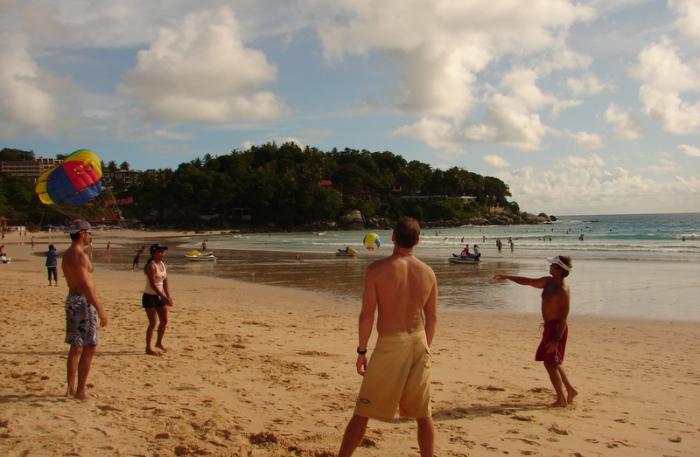 PHUKET: Officials are still deciding on the most appropriate locations to establish 24-hour tourist help centers.

The project, which was announced in November last year (story here), was set to have authorities pin down locations and submit them for approval by November 25.

Santi Pawai, director of the Ministry of Tourism and Sports Phuket Office, told the Phuket Gazette that progress was slow in some areas, as he is still waiting for input from all local offices before moving forward.

“The locations should not be in low-traffic areas or require excessive budget to renovate. That is why some local authorities haven’t found appropriate places yet,” said Mr Santi.

“We have sent our officials to work with local government authorities in order to find the perfect spots.”

Mr Santi noted that the findings would be submitted as soon as possible.