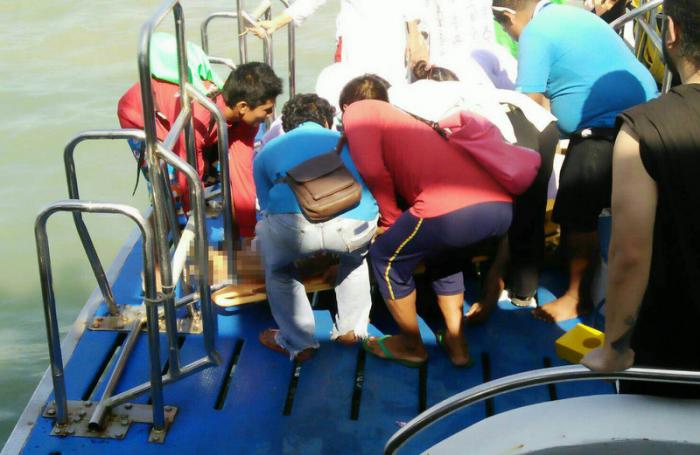 Officials originally believed that the man, Prakash Narayan Raote, 63, had drowned and that a doctor failed to resuscitate him. Mr Raote and his family were snorkeling with a Pachtree Company tour group when the incident occurred.

The Mumbai man was examined by the family’s private doctor, who had travelled with the family on the excursion.

“That doctor attempted to perform cardiopulmonary resuscitation [CPR], but Mr Raote’s breathing was too shallow and he died in Thalang Hospital,” said Phuket Minister for Tourism and Sports Santi Pawai.