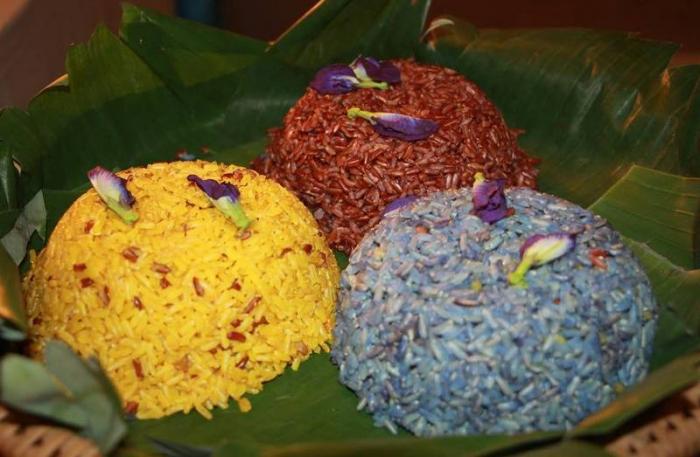 “Food aficionados can tuck in to a fantastic range of culinary creations by the first generation of Phuket food vendors, who have been making mouth-watering dishes for more than 30 years,” said the club’s head, Wipada Teeranittayapap.

The week-long festival, organized by the Phuket Municipality, aims to celebrate the induction of Phuket as a ‘UNESCO City of Gastronomy’ (story here), as well as mark the 23rd anniversary of the Phuket Food Seller Club.