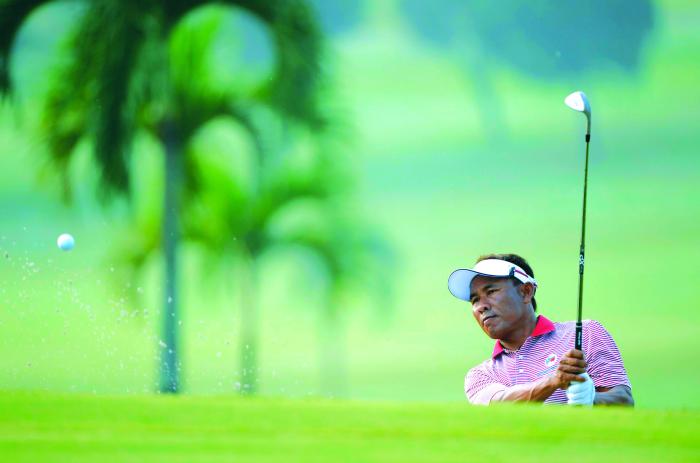 PHUKET: EurAsia Cup star Thongchai Jaidee of Thailand capped a memorable week at the Masters Tournament when he signed off with a one-over-par 73 to finish in a share of 37th place at the year’s opening Major last Sunday.

The 13-time Asian Tour winner, who led Team Asia to a stunning fightback draw against Europe last month, made the cut at the Augusta National for the first time in three appearances, and completed a week to remember with a four-day total of seven-over-par 295.

Compatriots Sukree Onsham, Thaworn Wiratchant and Prayad Marksaeng have played at the Masters, but it is Thongchai who now holds the distinction of being the first Thai to feature in all four rounds at the Masters Tournament after carding rounds of 73, 74, 75 and 73.

Asian Tour honorary member Vijay Singh of Fiji also took a share of 37th place alongside Thongchai after closing with a 75 while Korean ace KJ Choi signed for a final 71 to take a share of 34th place on 294.

American left-hander Bubba Watson won his second Masters title in three years by posting a 69 to don the green jacket again with a 280 total.