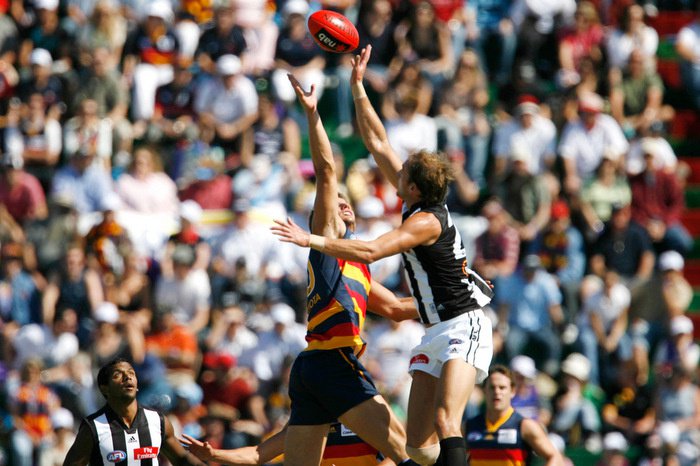 PHUKET: It has been 19 years since the first international match of Australian Rules was played in Thailand, between the Thailand Tigers and the Hong Kong Dragons at Bangkok’s Kasetsart University. Since then, the sport has grown significantly in the Kingdom, and it is now coming to Phuket.

Saturday, March 7 will see the first-ever Aussie Rules football match played in Phuket with the

“We’ve been planning a game in Phuket for quite some time and there are a few reasons for this,” explains Rut Ngarnarayakul from Thailand Tigers, who is responsible for local development of the sport.

“First, there are a lot of Aussies in Phuket, both expats and tourists. We’re hoping people will come to watch the game and parents will bring their kids for the Auskick session in the morning.

“Second, it’s a great destination for a tour. Most of the teams we play have visited Bangkok multiple times, but this gives our opponent a chance to enjoy the wonderful island of Phuket.”

According to Rut, Aussie Rules – which is formally known as Australian football or AFL, after the Australian Football League – does very well in Thailand. The Tigers play about three to four internationals per year, plus annual tournaments: the Indochina Cup, which features Thailand, Laos, Cambodia, Vietnam and Myanmar; and the AFL Asian Championships, which takes place each year and hosts approximately 12 teams from all over Asia.

“Part of our club’s focus is to expand and promote the game beyond our current membership base,” says Rut, adding that goal is part of the drive behind the Phuket exposition match.

“While it’s an Australian game, we currently have many different nationalities playing with us, so we encourage all ages and nationalities to join in.

“We’re especially interested in expanding our local base by encouraging more Thais to play the game.”

To help achieve that goal, the upcoming international in Phuket will be preceded by an Auskick clinic in the hope of finding Phuket-based AFL enthusiasts who would like to get involved and take part in regular Auskick sessions.

“Our club is open for anyone interested in the game. Some people grew up with the game and enjoy the chance to continue playing in Thailand. Others may not have played before, but enjoy the fitness side of the game and learning a new sport,” concludes Rut.

The first Aussie Rules international game in Phuket will take place at the Alan Cooke Ground on March 7.

The game starts at 1pm and is preceded by an Auskick Junior AFL Clinic at 11:30am.

All juniors interested in joining in can email bangkokauskick@gmail.com.

Artificial reefs to be deployed off Koh Racha