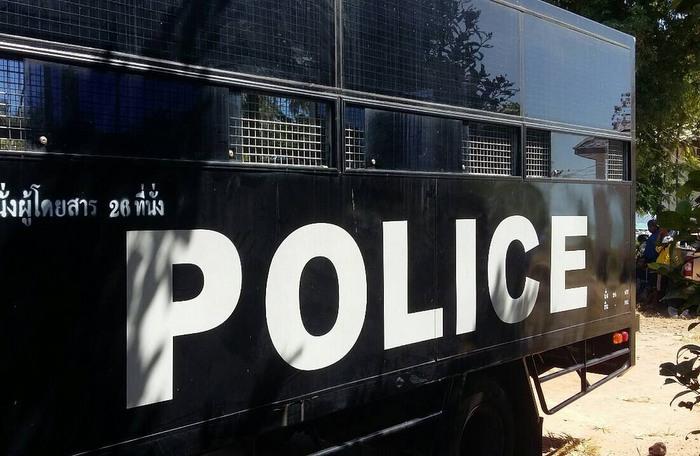 “Representatives of Baron World Trade Co, which claims it owns the land, attempted to blockade the area with the help of about 40 officers from the Army, Provincial Office and Chalong Police, said Rawai Mayor Aroon Solos.

Chalong Police Deputy Superintendent Parinya Panthasuwan, who was at the scene, explained that eventually officers and business owners backed down to prevent the situation from escalating into violence.

“The company representative asked for officers to back them up in case villagers resisted. They were afraid that things could become violent if officials were not there to help negotiate,” said Lt Col Parinya. “The company proved that the land is rightfully theirs by providing a Chanote title deed, so we did our best to talk with the villagers for about an hour, but then had to back off.”

Despite Col Parinya’s understanding of the situation, the Phuket Gazette confirmed that cases between villagers and private investors are still in court.

The Rawai sea gypsies have been fighting for many years to prove the rights to the land that their families have been living on for generations.

Establishing long duration of residency is a key element in the gypsies’ fight against private investors, who had won court orders to evict some villagers from the site (Video Report here).

Former Vice Governor Somkiet Sangkaosuttirak touched on this note and told the villagers that it takes a long time to review land right ownership cases.

In June last year, about 200 Rawai sea gypsies begged Phuket authorities for protection after a group of men allegedly threatened to shoot them if they moved concrete blocks that had been placed on the public access road to their village (story here).

“Phuket Governor Chamroen Tipayapongtada is aware of the issue,” confirmed Mr Aroon today. “We want this resolved as soon as possible without any violence.”