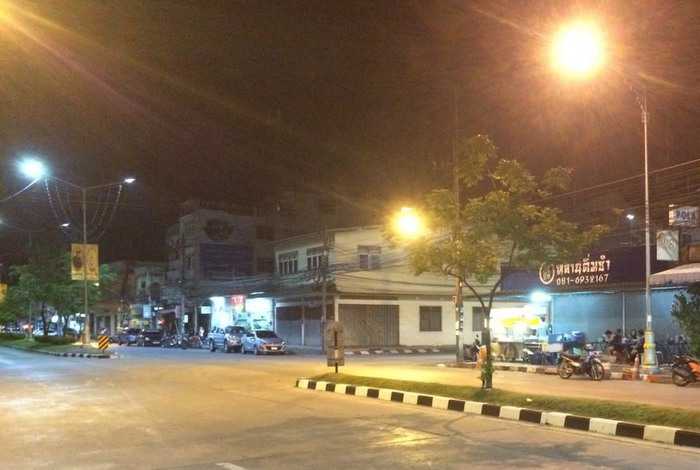 PHUKET: Police are hunting a man who shot dead an 18-year-old in a Phuket Town drive-by late last night.

“Chalong Netphetdang*, 19, was riding pillion with a friend when two men pulled up close to them on a motorbike,” Phuket City Police Superintendent Sermphan Sirikong told the Phuket Gazette.

“One of them pulled a gun on the pair and shot Mr Chalong in the back. He was rushed to Vachira Phuket Hospital, but died later that night.”

“We have collected some CCTV footage evidence, but we have yet to identify the suspects.”

Mr Chalong’s friend, who police declined to name, said, “He couldn’t imagine why anyone would have shot Mr Chalong.”

“He moved to Phuket from Haad Yai about a year ago, and didn’t have any problems with anybody,” the friend said. “He didn’t like to go out, he spent most of his free time at home.”

Police are continuing their hunt for the suspects today.