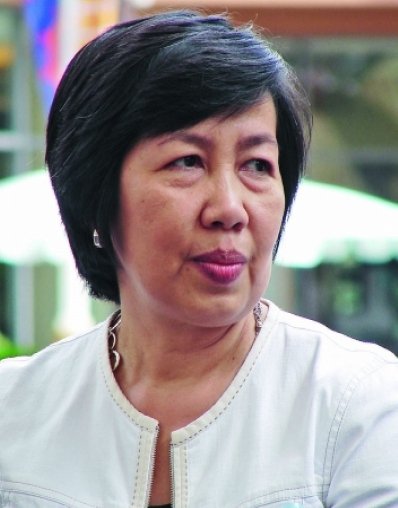 PHUKET: THE current economic climate will have no effect on the Phuket Vegetarian Festival this year, says the director of the southern regional office of the Tourism Authority of Thailand (TAT).

She expects this year’s event, to be held from September 29 to October 5, to generate about the same.

“Asian travelers are always interested in this festival. Last year, tour agents in neighboring countries such as Singapore and Malaysia had package deals especially for Phuket’s Vegetarian Festival so their tourists could experience the vegetarian dishes and pray at each shrine.

“I think that this year those tour agents will do the same,” said Director Bangornrat.

Her office expects the accommodation occupancy rate in Phuket Town in October to climb to over 80 per cent, with the rest of the island holding at around 60 per cent.

“Accommodations in Phuket Town have the advantage of being close to the activities,” Director Bangornrat pointed out.

She said the island was “still doing well” with an occupancy rate last month of 70 per cent, up from 55 per cent in July last year.

Most tourists visiting Phuket during the low season are from China, India, South Korea, Australia and Russia, she added.

“I think tourists from these countries are coming to Phuket during this time of year because airlines are providing direct flights across many routes to Phuket. It is convenient for them,” Ms Bangornrat said.

As for the upcoming Vegetarian Festival, she said, “We are now coordinating with the shrines involved to compile a full list of activities to be held at each shrine. We will publish the list on brochures to be handed out to tourists,” she said.