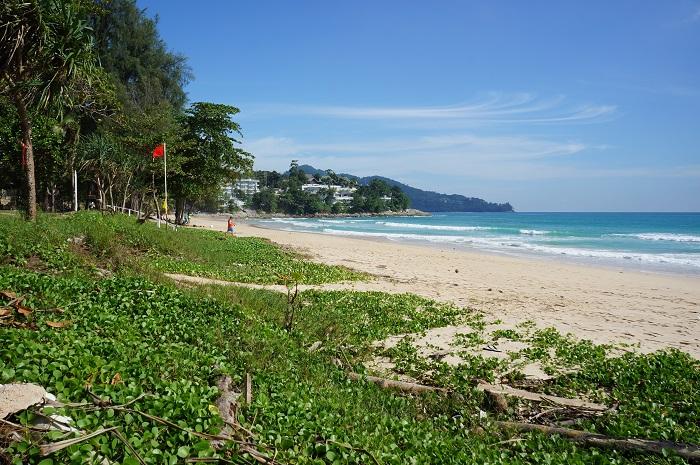 PHUKET: Surin Beach is to be officially reopened as Rajabhakti Park tomorrow, in a ceremony to commemorate the reign of His Majesty King Bhumibol Adulyadej, who ascended the throne on the same date in 1946.

Phuket Governor Chamroen Tipayapongtada has invited Phuketians to dress in yellow and attend the public event at Phuket’s ‘Beach of Honor’, which King Bhumibol visited in 1959.

The event begins at 7am with a merit-making ceremony to mark the return of the beach to its natural state, after the demolition of commercial buildings along the beachfront earlier this year.

Other activities on the day include a photo contest and exhibition, cultural performances and a showcasing of local cuisine.