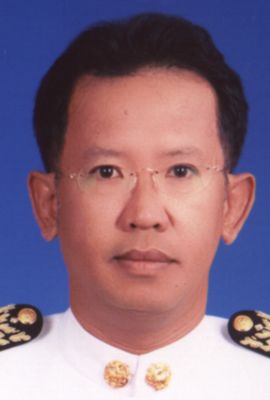 CHERNG TALAY: Suniran Rachtapruek was re-elected mayor of Cherng Talay in the April 28 election, beating one challenger to retain the role. Voters also chose 12 new administrative members, six from each electorate. Of the 2,546 registered voters in Cherng Talay, 1,983 went to the poll, a 78% turnout.

Mayor Suniran was re-elected with 1,300 votes, while the challenger, Manit Faipet, received 623 votes. Voters were also allowed to choose a “no vote” option.