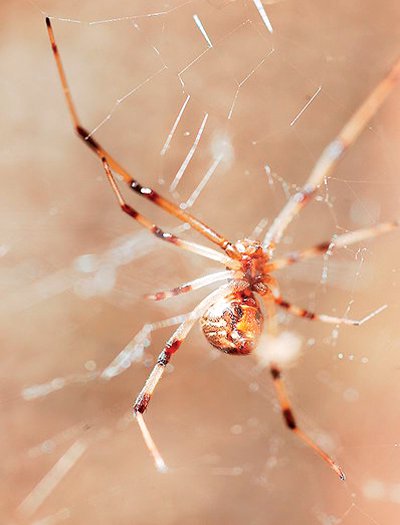 PHUKET: THE man who died after allegedly being bitten by a spider in Phuket more likely died from complications brought on from excessive drinking, a preliminary examination has revealed.

Phuket Public Health Office Deputy Director Wiwat Seetamanotch told the Gazette on Tuesday that the preliminary findings of an autopsy on the body of 30-year-old fruit vendor Wanchai Wonglakorn, revealed that pre-existing medical conditions were the likely primary cause of his demise.

“The full autopsy official report will be issued in about 30 days, but according to unofficial results obtained by staff at the Police General Hospital in Bangkok, Mr Wanchai’s heart was double the normal size. He also suffered from liver disease,” he said.

“I believe his drinking behavior was involved,” he added.

“He probably was bitten by a poisonous insect, but its poison should not have been able to kill him. The real caused of death would be his underlying disease,” he said.

Dr Wiwat earlier told the Gazette that he was made aware that Mr Wanchai was on a drinking binge over the Chinese New Year, during which he downed a bottle of Thai whisky each day.

Russian tourists stranded including 340 in Phuket