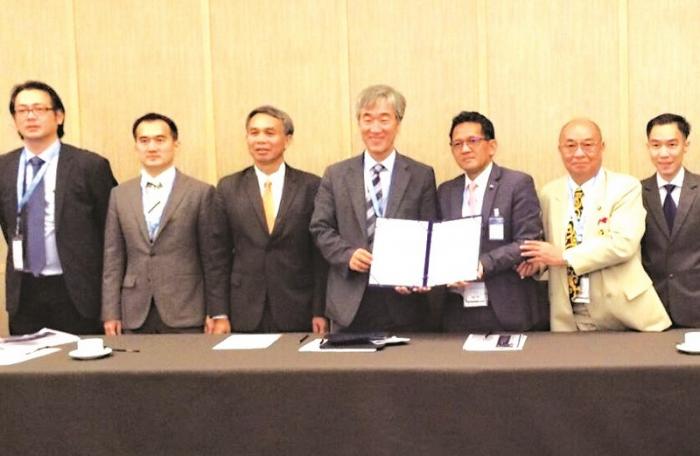 Phuket Governor Chamroen Tipayapongtada welcomed the Busan City delegation, which included representatives from the Ministry of ICT, the International Telecommunication Union, the Software Industry Promotion Agency as well as Straits Asset Incorporated, which is registered in Thailand as a regulated financial advisory entity to Phuket under licence granted by Thailand’s Ministry of Finance.

Gov Chamroen said that Phuket welcomed the Busan City delegation’s support and confirmed that the Phuket Smart City concept was backed by the Korean Infrastructure Fund.

“Smart Network, Smart Grid, Smart Meters, Smart Energy and Smart Transportation are all part of this project which Strait Asset Inc will be raising funds for,” he said.