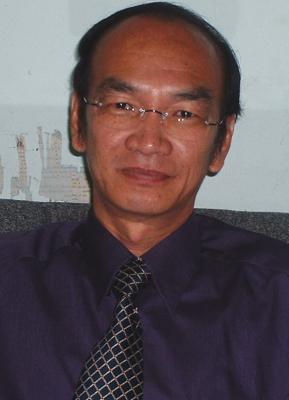 PHUKET : The Phuket Provincial Land Reform Office (PLRO) has revoked 283 SorPorKor 4-01 land documents covering more than 3,000 rai in Phuket, following a ruling by the SorPorKor Land Commission in Bangkok that the land was not being used by poor farmers as intended

Teerawut Tawornpatanavong, Chief of the PLRO, told the Gazette that he will now begin notifying the illegal occupiers, who will be required to vacate the land immediately.

Those wanting to challenge the order will have 90 days from the date of official notification to file a case with the Administrative Court, he added.

K. Teerawut said that the revocations are the result of the investigation carried out by the Crime Suppression Division last year. Many of those to be evicted used the land to construct restaurants and other types of building. Other cases involved SorPorKor documents held by people who were neither poor nor farmers – the two qualifications for being granted SorPorKor land.

Some even tried to sell the land, even though SorPorKor 4-01 documents do not confer ownership on the title holder, he said.

Most of the invalidated SorPorKor papers were issued on land in Muang and Kathu Districts and included hilly areas along the bypass road held by members of the Srisansuchart family.

The PLRO will now consider each plot on a case-by-case basis and decide if it should be re-issued to poor farmers, reserved as national forest or designated for some other purpose, he said.