PHUKET: Photos posted online of a foreigner killing a small shark at Kata Noi Beach prompted outrage, but the act was legal, a marine official said.

The pictures, posted on the Go Eco Phuket Facebook page (click here) yesterday, showed a man in the act of killing the shark on a rock. The post read, “We just received these awful pictures, it happened yesterday in Kata Noi beach.”

Readers said they were shocked and appalled by the photos.

Tanet Munnoy, chief of the Department of Marine and Coastal Resources (DMCR) Region 5 Chief, said, “We can’t do anything to him.”

“The photos show the foreigner at Kata Noi. It’s legal to fish there, and the shark he caught looks more than 50 centimeters long,” said Mr Tanet.

According to Fisheries Act B.E. 2490, killing whale sharks is illegal, but killing other kinds of sharks is not, as long as they are more than 50 centimeters long.

“I could not identify exactly which kind of shark is shown in the photos because the pictures were too small, however, it is certainly not a whale shark,” Mr Tanet said.

Despite the legality of the action, Mr Tanet called upon island dwellers and visitors to refrain from killing sharks.

“It’s sad what happened to that shark. In my opinion, it’s better to leave them alone to live peacefully in the sea,” he said. 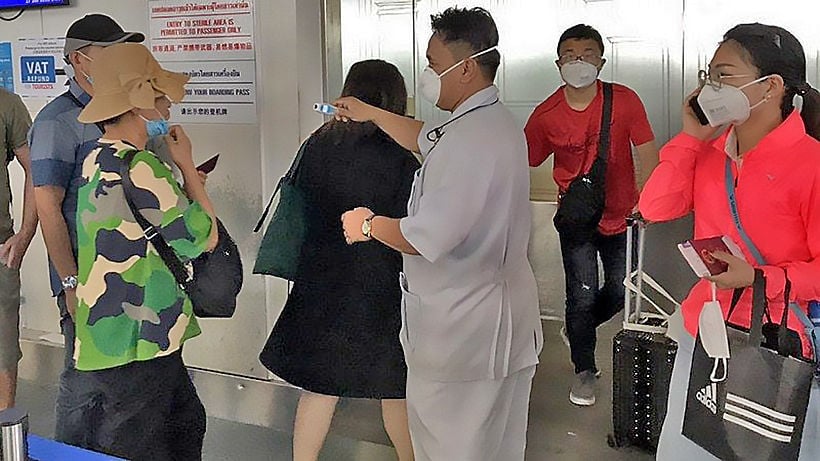 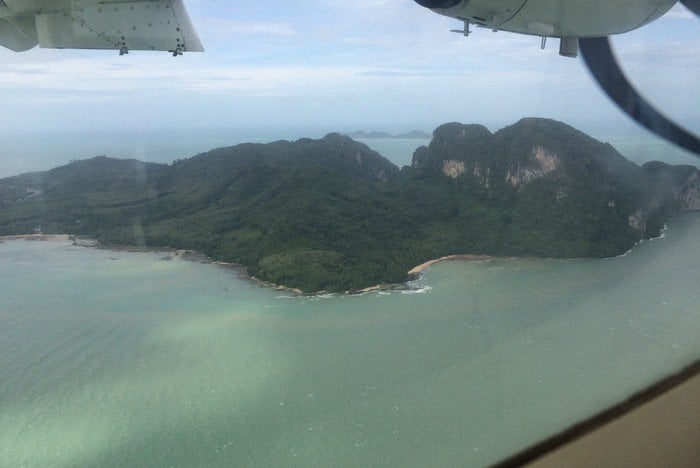 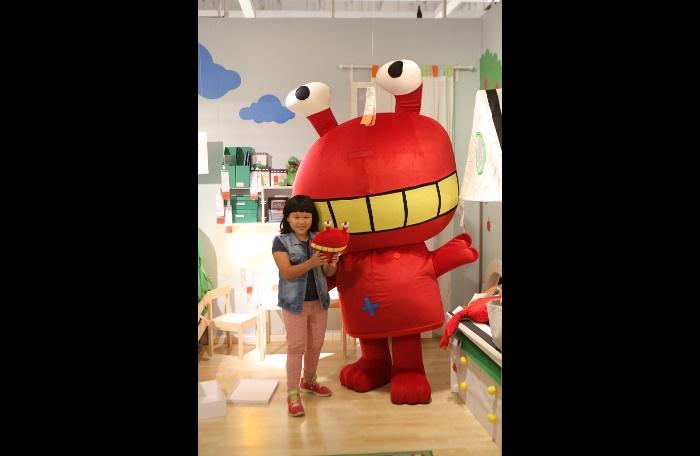 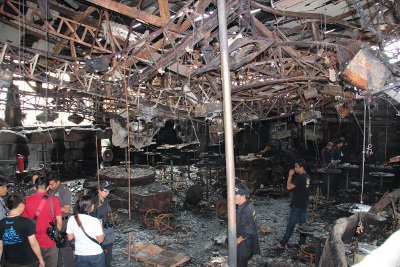 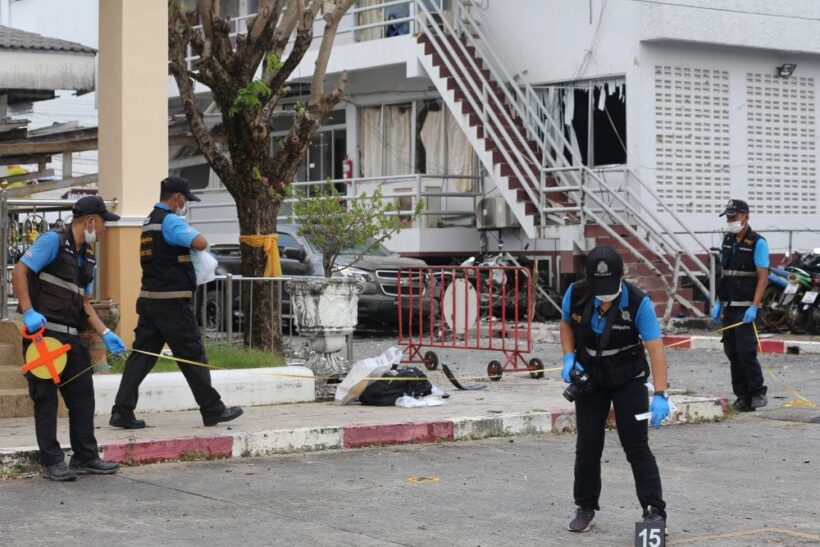 “Nothing to do with the election” – Deputy PM Prawit