CHERNG TALAY: US Secretary of State Condoleezza Rice yesterday praised Thailand, which she described as “a close ally of the United States”, on its recovery from the tsunami.

Dr Rice made her comments following a meeting with Prime Minister Thaksin Shinawatra and other ministers at the Sheraton Grande Laguna Phuket.

At the press conference, she called on Thailand and other Southeast Asian nations to bring pressure to bear on the government in Myanmar, to try to bring about political change in that country.

The Secretary of State, who arrived in Thailand on Sunday, later visited a number of reconstruction projects in Phuket and Phang Nga Provinces, and even sang along with children at a recently-rebuilt school in Ban Bang Sak, Phang Nga.

She flew out of Phuket shortly afterward to continue her four-country tour of Asia, although she will not, as her predecessors have done for the past 20 years, attend the Association of Southeast Asian Nations (Asean) meeting in Vientiane, Laos, at the end of this month.

Deputy Prime Minister Surakiart Sathirathai, who accompanied Dr Rice on her visit to Phang Nga, told reporters who asked why she would not attend the Asean meeting to limit their questions to the tsunami.

However, Dr Rice said, “I’m here to show how much the United States cares about Southeast Asia.”

She also avoided making any comment on the possibility of junta-led Myanmar taking over the chair of Asean later this year.

However, she described Aung San Suu Kyi, the Burmese pro-democracy leader under house arrest in the country’s capital, Rangoon, as “…someone who represents the possibility of reconciliation for Burma.”

“I have asked that our Thai friends, who have relations with Burma and dialog with Burma, to continue to press the case of those who are held, including Aung San Suu Kyi, and to press the Burmese toward a more open society,” she said.

She also expressed “confidence” in the way that the authorities are dealing with the continuing violence in the Deep South of Thailand. 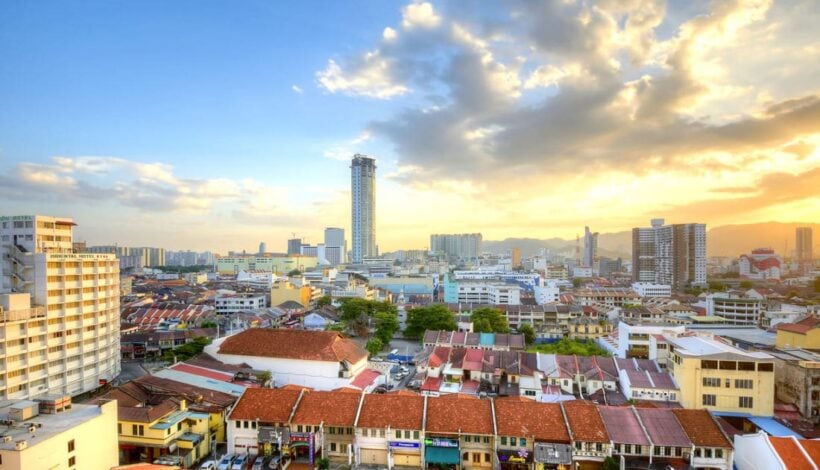 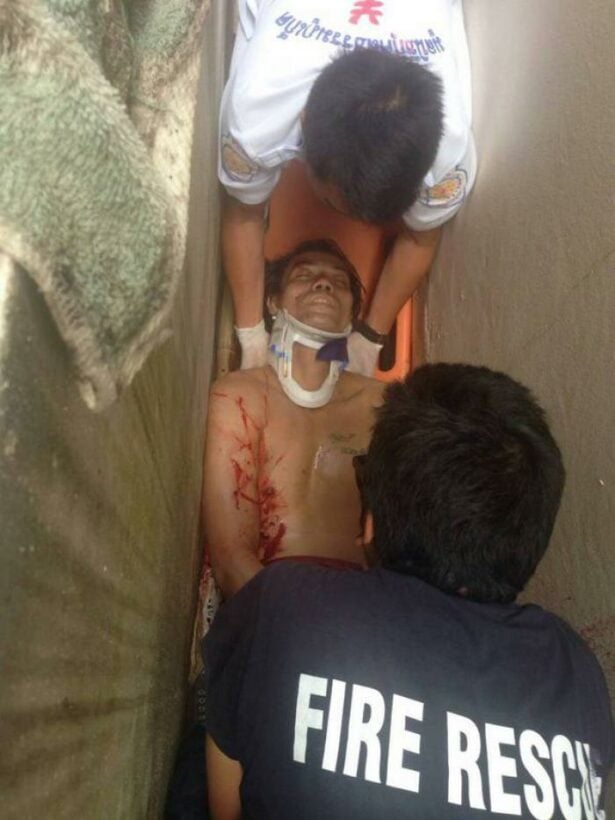 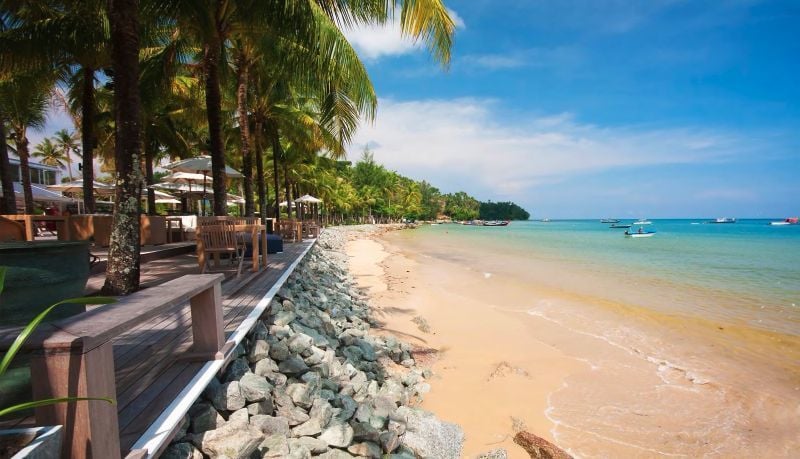