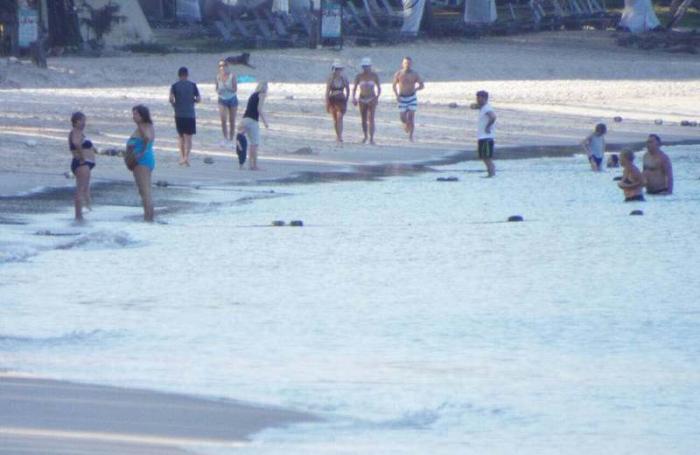 PHUKET: A Chinese national died Saturday afternoon after swimming with his family at Bang Tao Beach.

Miu Zhioin, 63, was pulled unconscious from the water after losing his footing and going under the waves, confirmed Capt Kraisorn Boonprasop of the Thalang Police.

Police will continue their investigation while awaiting an official cause of death from the hospital.

Brother-in-law of ex-mayor arrested after standoff with CIB