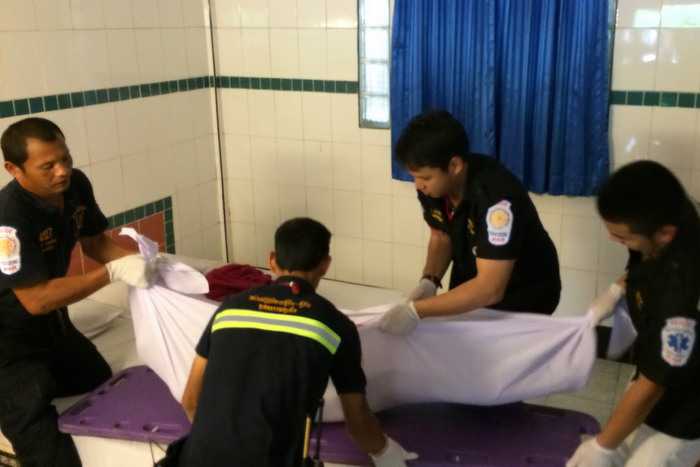 PHUKET: Police believe a 72-year-old man who was found dead in a drive-in hotel yesterday morning may have died after taking a generic version of Viagra, an erectile dysfunction drug.

Police were called to the scene on Komaraphat Road in Phuket Town and found the man, from Rawai, on the bed, and a shocked 44-year-old woman who said she had been dating the man for a year.

“We found an open package of Kamagra in the room. We questioned hotel staff and learned that the couple checked in at about 10:30am, having booked the room for two hours,” Capt Pornthip Chumsri of Phuket City Police told the Phuket Gazette.

“At about 11am, the woman ran to ask hotel staff for help, as the man had died in the bed.”

Police contacted the man’s relatives, and were told that he had a heart condition.

“The relatives did not ask for us to carry out any special investigation into the man’s death,” confirmed Capt Pornthip.

Regardless, the man’s body was sent to Vachira Phuket Hospital to confirm cause of death.

“People should take care when taking erectile dysfunction drugs, especially if they are older and have underlying medical conditions,” said Orachorn Atthaveelarp of the Phuket Provincial Health Office in February.

“Follow prescription instructions no matter what medicine you take, but especially with drugs like these. They can cause heart attacks.”