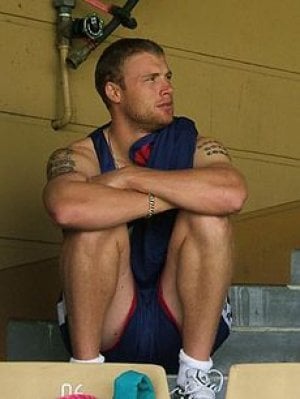 PHUKET: “This morning I watched the two sides warming up. I saw India, and they looked like they’d got their kit out of the garage! They were all in different gear. England looked really professional next to them. They just looked poles apart.”

Andrew ‘Freddie’ Flintoff expressed his disappointment yesterday with the Indian side’s preparations for the fourth and final test match of the series, being played at the Oval.

Team England, already three up in the series, have now grabbed the world number one position in test cricket. It is likely the only thing to beat England in this final game is the weather, which has been described by Graham Gooch, the England batting coach, as ‘autumn-like’.

Welcome to Phuket: Swede robbed of B1 million on Day One