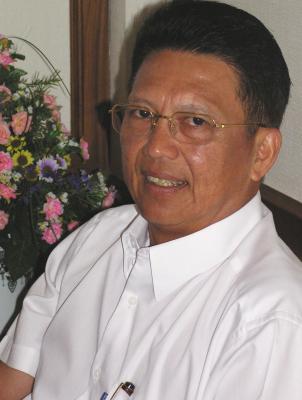 PHUKET CITY: The era of free water will come to an end soon for Phuket City as the owner of tin mines from which the free water comes begins charging for it.

In the past, much of the city’s water was supplied free of charge from tin mines controlled by former mayor Phummisak Hongyok.

The two mines have a total storage capacities of 1 million and 2 million cubic meters respectively.

But water from the smaller mine will be needed for the Chao Fah City project, he said.

The larger mine will continue to supply the City, but Anuphas & Sons will begin charging the city 2 baht a cubic meter for water around May next year.

“This will allow Phuket City to stand on its own,” said the former mayor.

Asked about the ongoing government investigation into former tin mine land, K. Phummisak said he didn’t know anything about it and that his tin mine land “doesn’t have any problems”.

Meanwhile, Phuket City Water Supply Department (WSD) says it has reduced the percentage of water lost due to leakage and other factors from 25% to 21% in the past two years and hopes to lower this figure eventually to less than 20%.

K. Sawong explained that it will be impossible to completely eliminate losses due to leakage and that the established limit, set nationally by the Department of Public Works and Town & Country Planning, was 29%.

He added that about one tenth of the water reported as “lost” was in fact provided unmetered to schools, temples and other similar users.

Additional losses resulted from blackouts – which require pipes to be flushed out so that the pumps can be restarted – and from theft by people who tap into mains illegally. “We don’t know how many people are doing this,” he admitted.