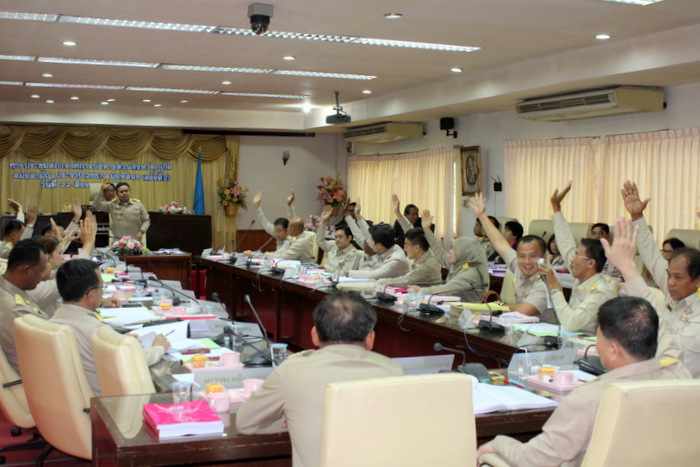 PHUKET: The Phuket Provincial Administrative Organization (PPAO) has named health and education as its top priorities in its budget request for fiscal year 2015.

The PPAO Council voted to splash out on the two critical areas on Friday, when PPAO President Paiboon Upatising revealed the draft budget of 1.445 billion baht.

The PPAO is aiming to spend 407.6 million baht on community education projects and a further 456mn baht on public health projects during the coming fiscal year, to begin on October 1, Mr Paiboon said.

Also earmarked in the budget was 234.7mn baht for religion and culture projects, and 116.4mn baht for housing and community projects.

A total of 44.6mn baht was slated for other ancillary projects.