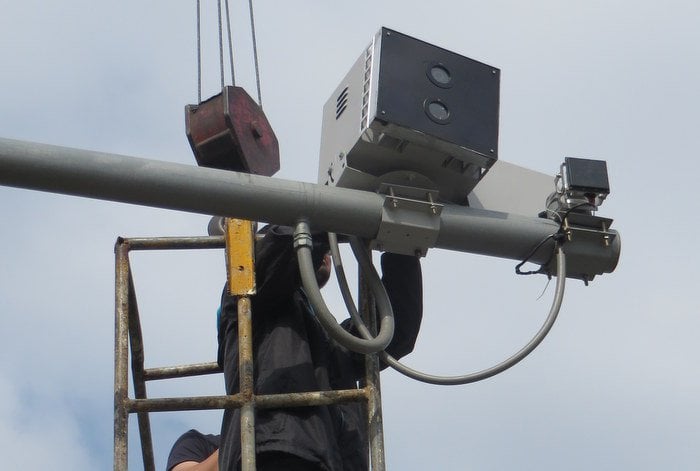 PHUKET: Not a single Phuket driver of the 70 per cent who failed to pay their speeding tickets has had their licence revoked, confirmed Phuket Land Transport Office (PLTO) chief policy adviser Jaturong Kaewkasi.

The news follows Phuket Provincial Police Commander Teeraphol Thipjaroen explaining that if a driver fails to pay the ticket the case is handed over to the PLTO, which would then cancel the driver’s licence (story here).

“We cooperated with police by preventing any changes in registration, ownership, taxes or insurance to cars with outstanding tickets. However, we have no right to revoke their driver’s licence,” Mr Jaturong told the Phuket Gazette.

In fact, the office does not even have the authority to be cooperating with police in this matter at all.

“We received a letter from the main office in Bangkok saying that we can’t continue assisting police as we have been,” Mr Jaturong said. “In cases where people fail to pay their speeding tickets, the police need to send the cases to court, not the PLTO,” Mr Jaturong said.

Four speed cameras that came online at the end of 2013 are booking about 10 drivers a day, confirmed Phuket Provincial Police Commander Teeraphol Thipjaroen.

“However, only 30 per cent of the drivers actually come and pay the fine, which is never more than 1,000 baht,” said Lt Col Rungrit Rattanapagdee of the Phuket City Traffic Police. “If they fail to pay, we inform the PLTO and ask for their assistance.”

Lt Col Rungrit was unaware that the PLTO had stopped taking action against offenders almost two months ago.

“This a problem throughout the country. We’ve already sent a letter to the Royal Thai Police. However, I will speak with the Phuket Police commander about this issue again. The cases must only go through the legal system,” Mr Jaturong said.