“Songkran is the traditional Thai New Year celebration, many people travel during this period of time, which increases the likelihood of criminal activity and road accidents,” Lt Gen Tesa said. “The extra help on the ground to ensure everyone’s safety should be very effective.”

In addition to the extra officers, the Phuket Marine Police have set up a booth in front of the Patong Police Box at the end of Soi Bangla.

“The booth will be open from April 12 to 15 and function as a one-stop help center for tourists and locals,” said Phuket Marine Chief Panya Chaichana.

Marine Police officers and rescue workers will be on standby at the police box from 9am to 6pm during Songkran. 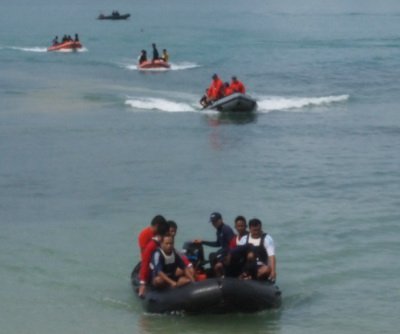 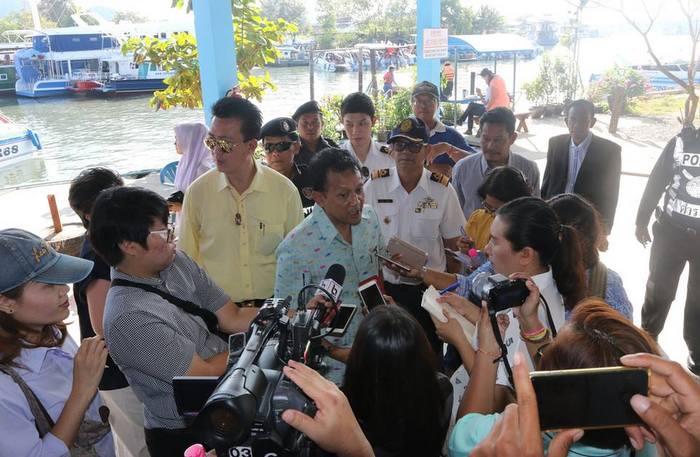 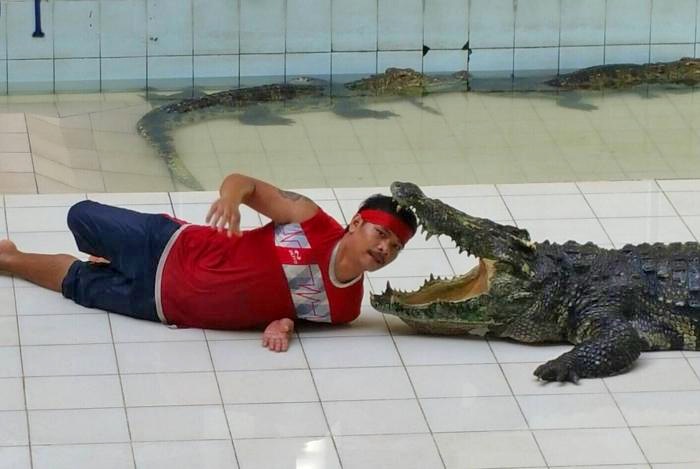