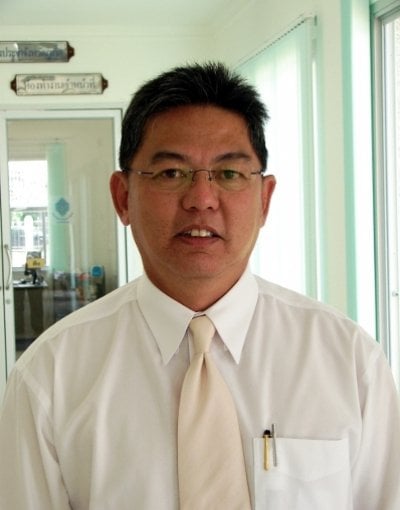 PHUKET: Alcohol will be off the menu as residents go to the polls on November 19 to elect presidents and council members for six Phuket Tambon Administration Organizations (OrBorTor).

The ban on alcohol sales, as is policy for every election in Thailand, will begin at 6pm on November 18 and last until midnight on election day.

Chalong and Srisoonthorn – both formerly administered by OrBorTor – have been elevated to “municipality” status. The election dates for the two new municipalities have yet to be set, Mr Kittipong said.

“Officers of these two [new] municipalities are now considering the ‘election zones’. Once they have been decided, the PEC will seek approval from the Election Commission of Thailand,” he said.

He urged residents of tambons holding elections to check the lists of eligible voters to make sure their names are included. The final day to apply for a name to be added to the list is November 8, he said.

There will be no advanced voting in these elections, he said, adding that if a registered voter cannot vote on November 19, they must submit an explanation letter to their respective OrBorTor if they wish to maintain certain rights, such as the ability to sign a petition contesting the elections or to be eligible to run for council member or tambon chief positions in the next elections.