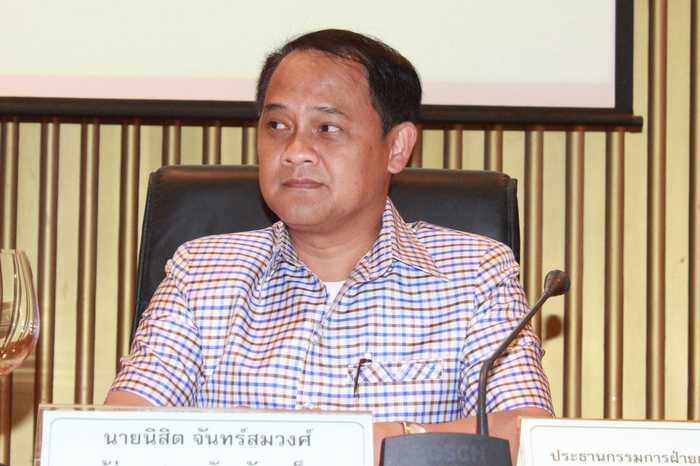 PHUKET: The Minister of Tourism and Sports has praised Phuket’s leaders for the progress made in prepping the island for the upcoming 4th Asian Beach Games.

“Phuket has made great progress, but we must remember that besides competing, athletes will also be experiencing Phuket for themselves. We must take this opportunity to impress them,” said Tourism and Sports Minister Kobkarn Wattanavrangkul.

“We want to push the sports-tourism image of Phuket and make sure that visitors form fond memories of the island to ensure that they will return.”

Ms Kobkarn also applauded the island’s police force for their work, and expressed her confidence that they will carry out their duties well during the event.

“I want to thank officers from every station in Phuket for their determination to uphold public safety. I feel assured that Phuket will be a fantastic host during the games,” she said.

During her visit, Ms Kobkarn asked that private businesses get more involved, a wish which was taken on by Phuket Governor Nisit Jansomwong.

“Hotels in Phuket are ready to welcome the athletes, and many are prepared to offer tourists a special deal during the games,” said Governor Nisit.

“Hotel operators have been very co-operative. We expect that tourists will experience great service, as we are making sure that they will be offered deals and transportation options to the event.”

“More than two thousand volunteers from schools and universities in Phuket will be on hand for various tasks during the games,” he said.

“They will mainly help event staff communicate with those around them, but they will also be in charge of cleaning the area and preparing the fields for each competition.”

The 4th Asia Beach Games will get underway on November 14 and continue until November 23 (story here).

“We will make sure that everything is perfect and ready to go in time for the games,” Gov Nisit said.