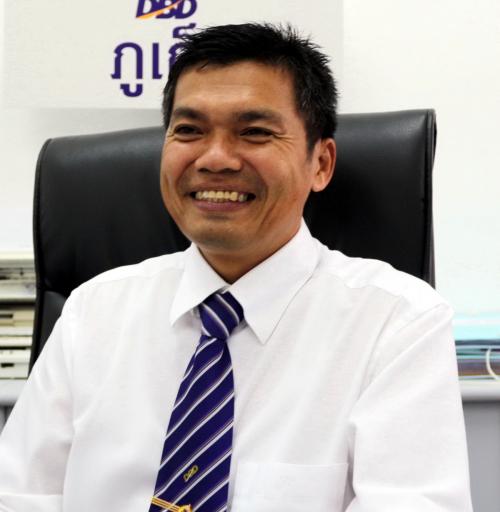 PHUKET: The Phuket Business Development Office (BDO) has identified 82 businesses suspected of breaching the Foreign Business Act (FBA) by using Thais as nominees so that foreigners can hold majority control.

The businesses were identified ahead of raids by the Department of Special Investigation (DSI) set for this week, targeting illegal foreign businesses in Phuket (story here).

“Of the 82 businesses, 64 of them are using the office of their accountant or lawyer as their business address. The others could not be contacted.”

All businesses in Thailand must have a physical address to legally operate.

“I would like to see the DSI make some progress in enforcing the law concerning Thai nominees,” Phuket Tourist Association Vice President Bhuritt Maswongsa said.

“Foreign tourism entrepreneurs see the benefit of these crackdowns, as it supports those who operate legitimately,” he said.

The number of businesses registered in Phuket from January 1, 2013 to July 9, 2013 has shown a four per cent increase over the same period last year, said Phuket BDO Chief Mr Nimit.

“Of the 950 businesses registered during this period, 171 companies are operated by Russians, and most of these are property related. And 171 companies are Korean-operated, most of which are tourism oriented,” explained Mr Nimit.

About 18,000 businesses are registered with the Phuket BDO, but only about 15,000 of them are open and operating, he said.

“This means 3,000 businesses have closed without following their legal obligations to notify the Business Development Office,” Mr Nimit said.

Phuket rain and rockslides in Ranong